Mumbai (Maharashtra) [India], June 24 : Bollywood actor Ananya Panday highlighted the importance of 'me time' in her latest social media post.
"Was feeling overwhelmed in the day but had this kinda night after so long, me time is way too underrated." captioned the 'Student of the Year 2' star on her Instagram story. 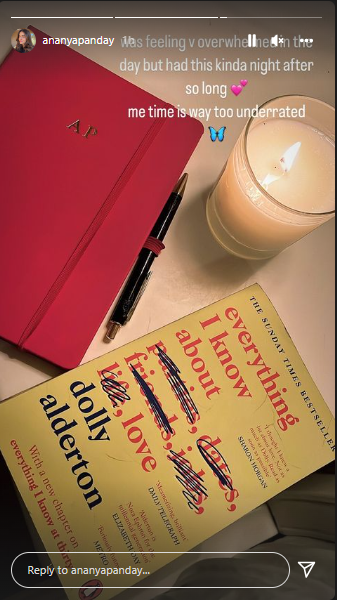 In the picture, Ananya gave a glimpse of her favourite activity when she feels overwhelmed. A red-coulred journal was spotted in the image, having the initials of 'AP', indicating Ananya's name, imprinted on the cover. The journal also had a pen attached to it with a ribbon tied on.
The picture also revealed a book titled, 'Everything I know about parties, dates, friends, jobs, love' written by author Dolly Alderton. Ananya also seemed to light a candle, which was placed on the table along with the book and journal.
Meanwhile, on the film front, Ananya was last seen in Shakun Batra's 'Gehraiyaan' released on the OTT platform, Amazon Prime alongside Deepika Padukone, and Siddhant Chaturvedi. She will now be stepping into the Telegu film industry with her latest film 'Liger', opposite actor Vijay Deverakonda. 'Liger' is helmed by Puri Jagannadh.
The movie is slated to hit the theatres on August 25 this year.
Apart from 'Liger', the daughter of Chunky Panday will also feature in Arjun Varain Singh's ' Kho Gaye Hum Kahan'. The film stars Siddhant Chaturvedi and Adarsh Gourava and is written by Singh, along with Zoya Akhtar, and Reema Kagti. It follows the story of three friends. 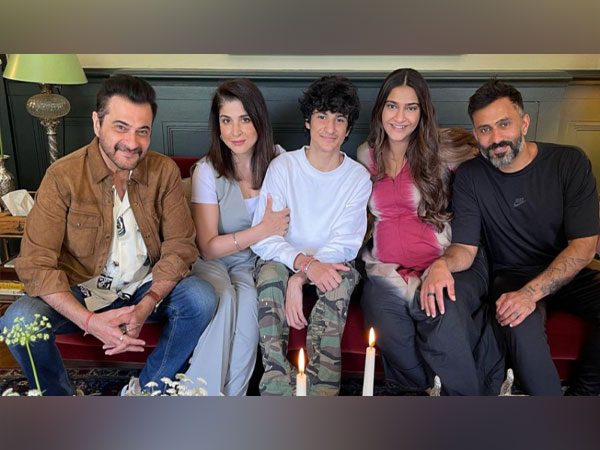 Mumbai (Maharashtra) [India], June 29 : Parents-to-be Sonam Kapoor and Anand Ahuja make for perfect hosts. Recently, Sonam's uncle, Sanjay Kapoor along with his wife Maheep Kapoor and son Jahaan Kapoor were at the couple's lavish abode in London and it looked like a feast! 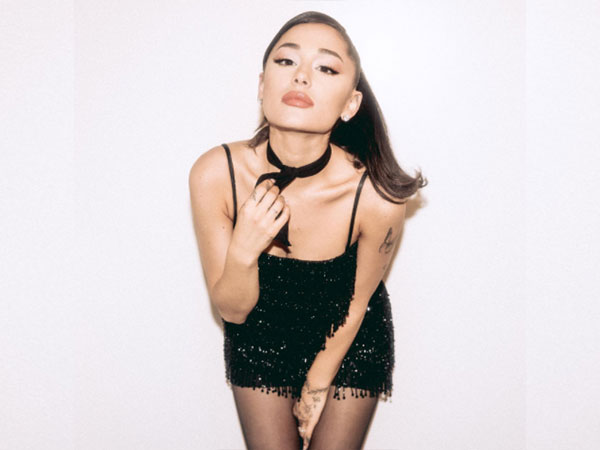 Washington [US], June 29 : American singer and songwriter Ariana Grande's stalker has been arrested once again for violating the restraining order and breaking into her home. 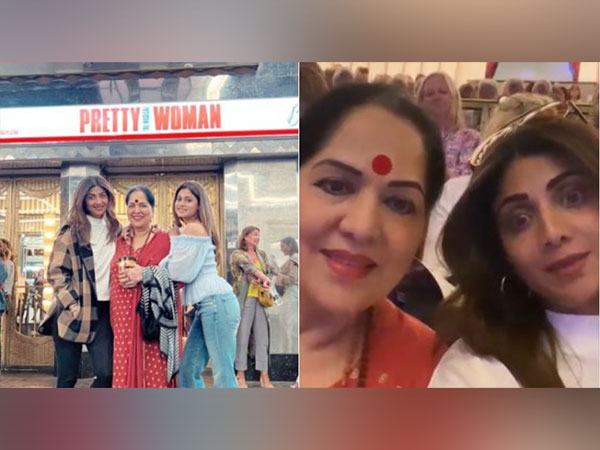 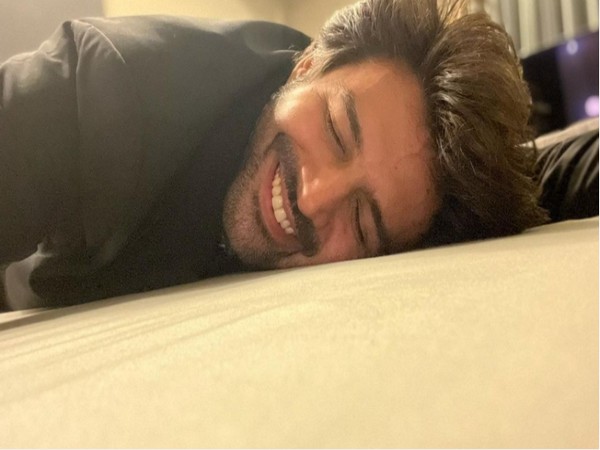 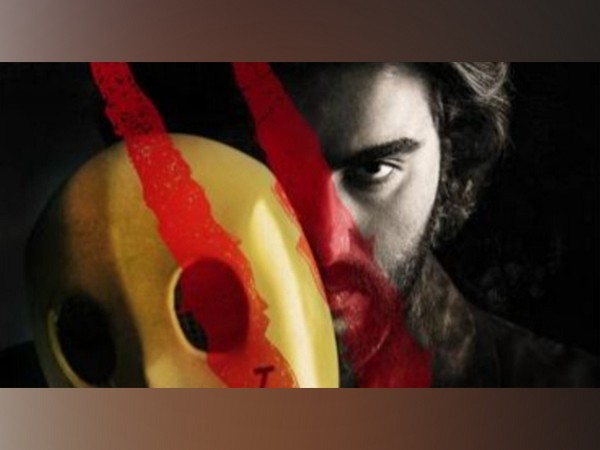 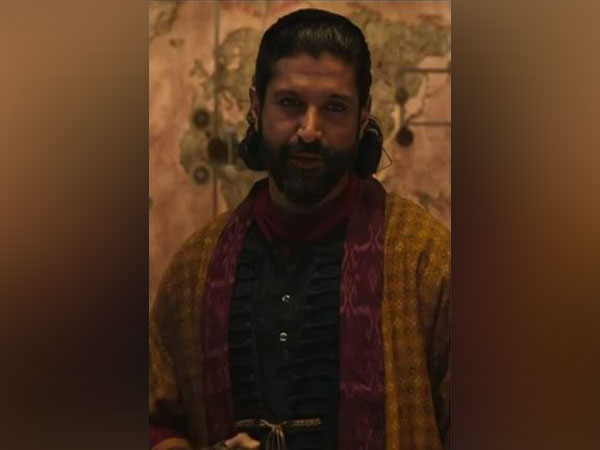 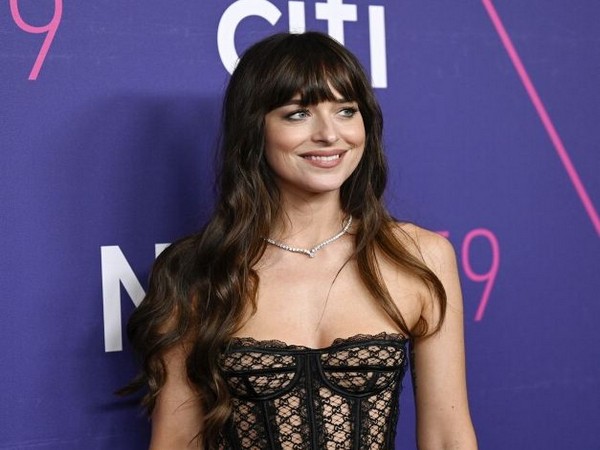 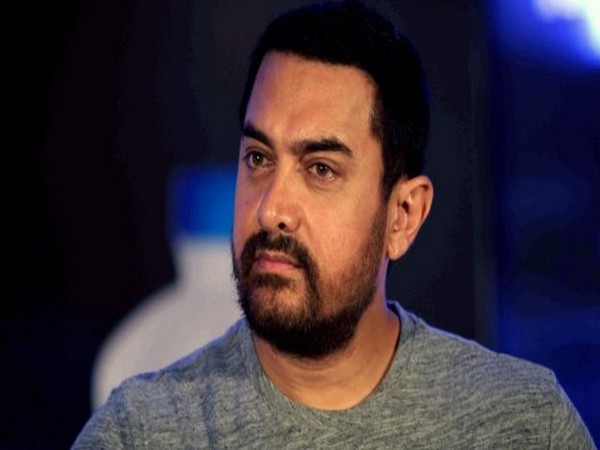 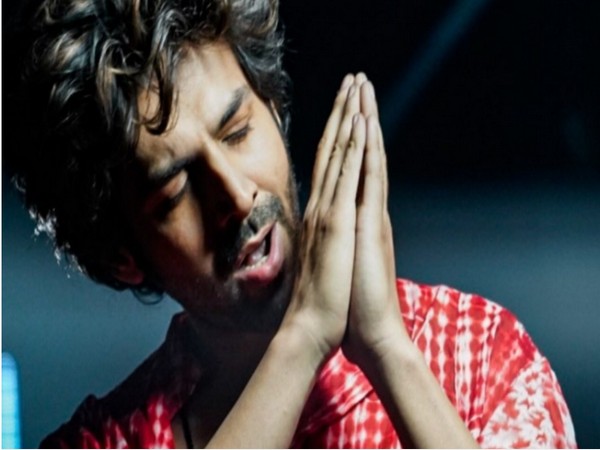 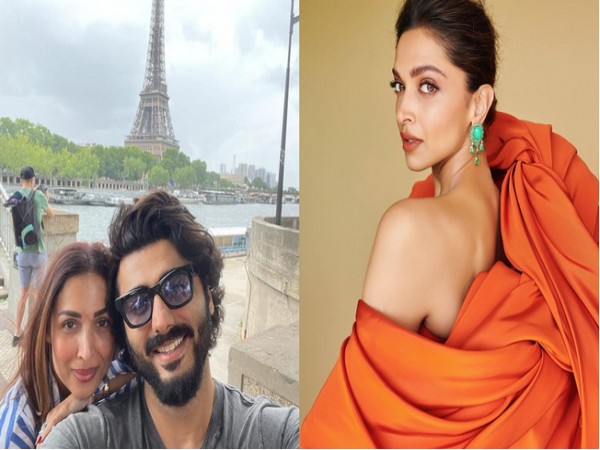 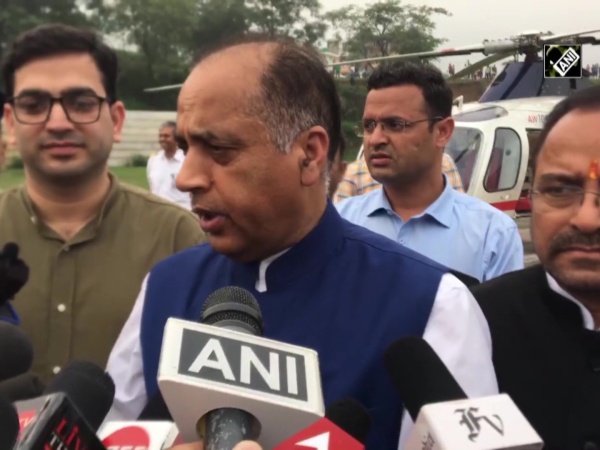 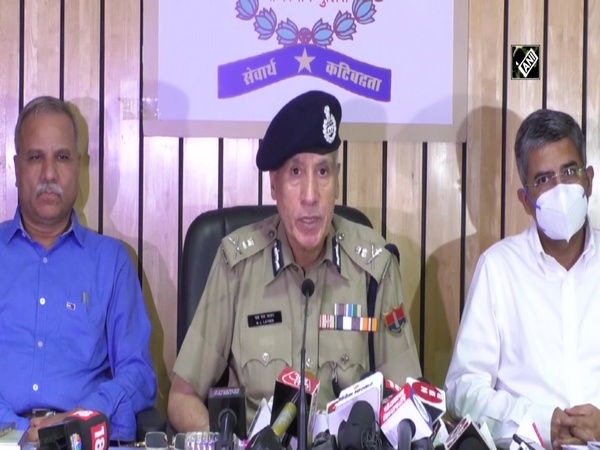 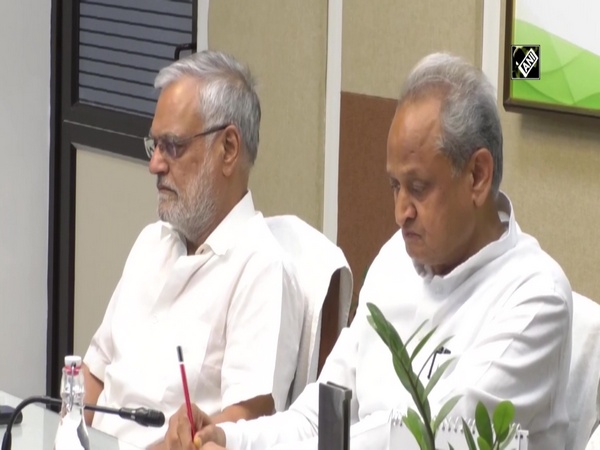 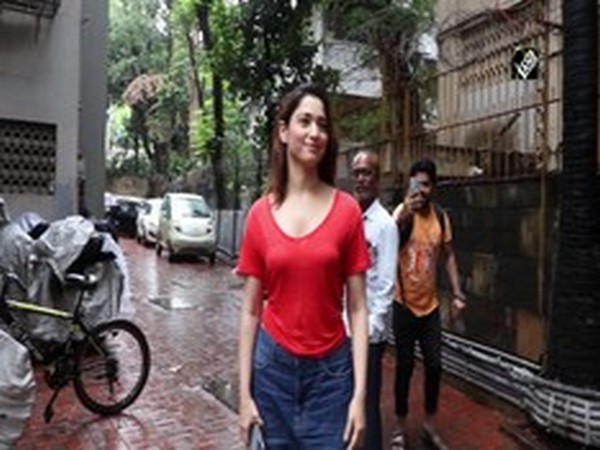 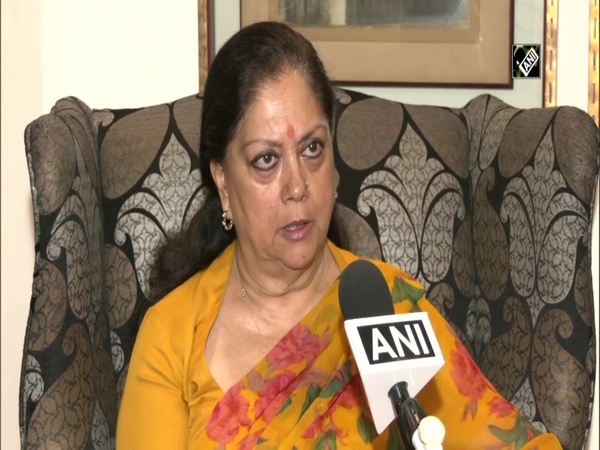 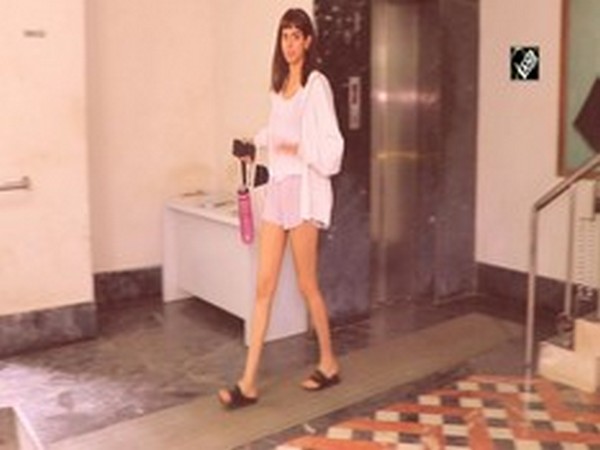 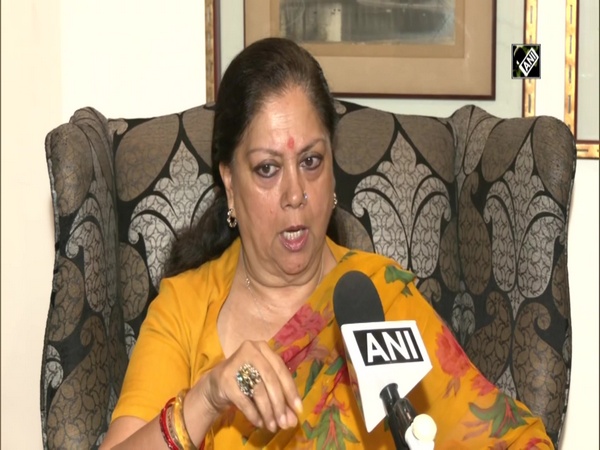 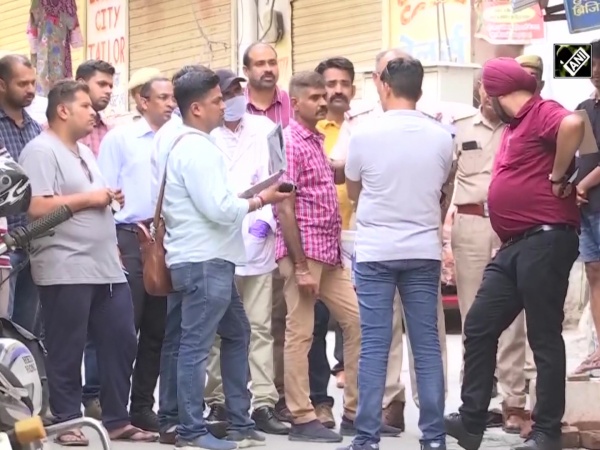 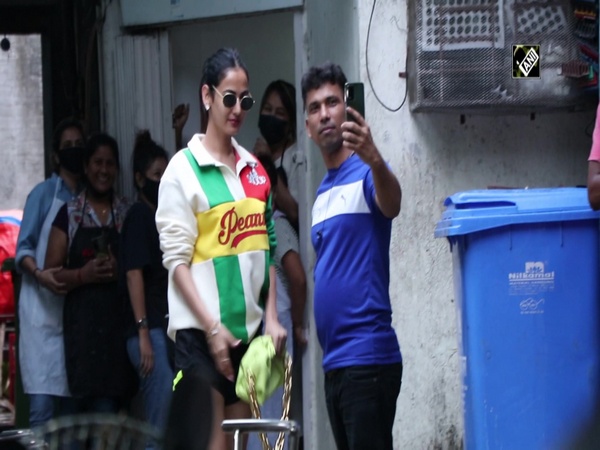 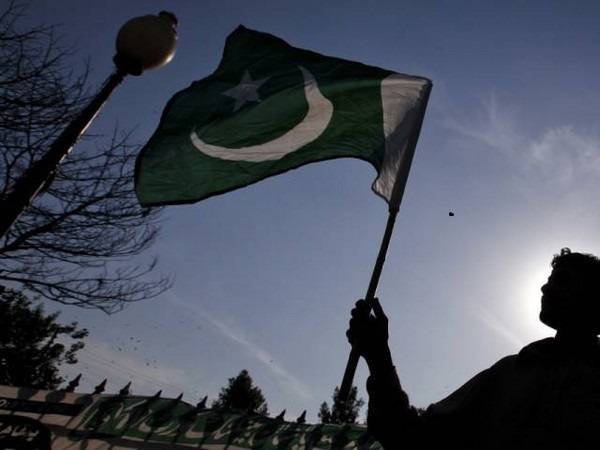 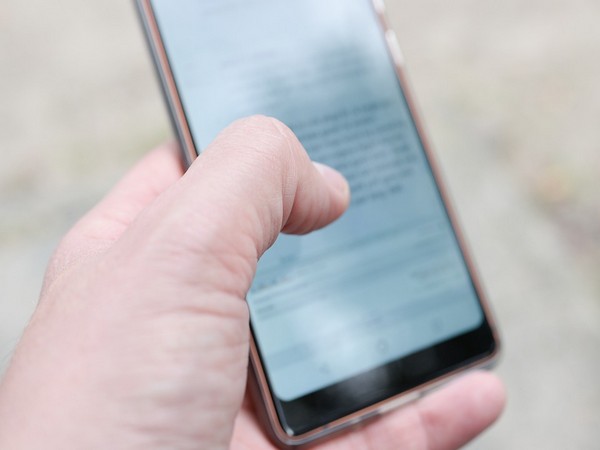 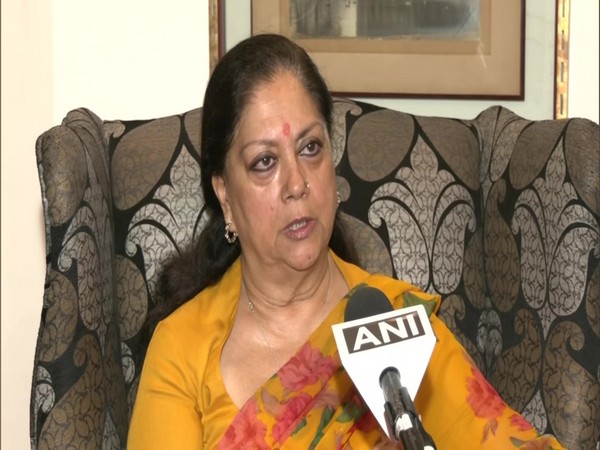 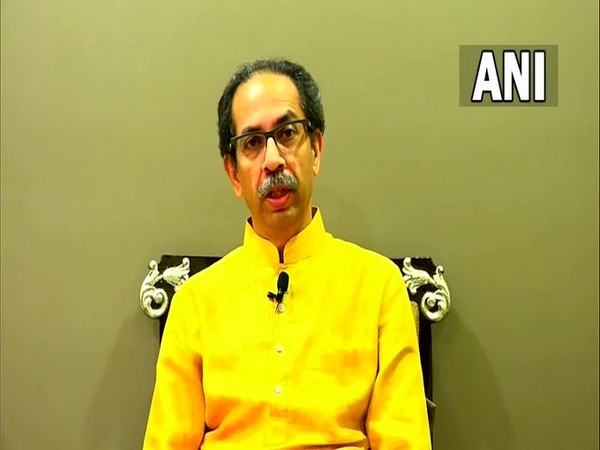 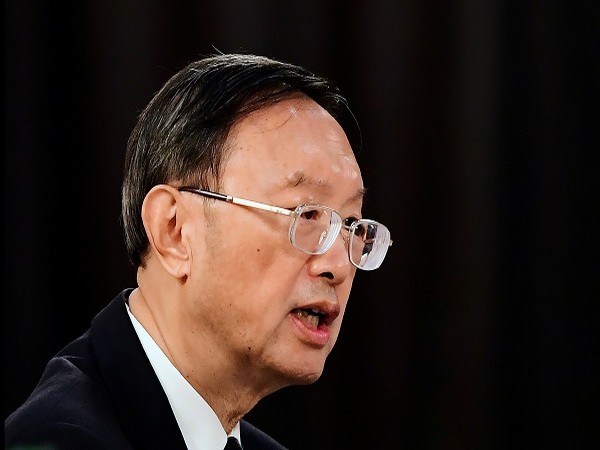 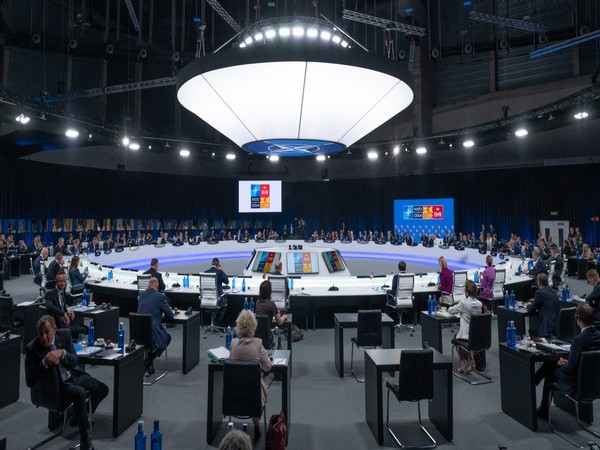