Mangaluru (Karnataka) [India], May 28 : The Tranquil Panambur beach in the port city of Mangalore was buzzing with action from Friday morning marking the beginning of the third edition of the much-awaited Indian open of surfing.
The three-day premier surfing competition of India is the official national championship of the Surfing Federation of India - the governing body for the sport of surfing and stand-up paddling. Chennai's, Groms surfer, Kishore Kumar, stunned everyone with his performance under testing conditions as he made his way into the semifinals with the highest score of 14.50 today. The other surfers who got high scores from the judges were Manikandan D (12.6), Ramesh Budhial (12.33), Surya P (11.9), Sathish Saravanan (11.9) and Ajeesh Ali (11.66).
The first day's rounds saw Tamil Nadu surfers dominate the proceedings in both the Men's open and Groms (U16) categories. A total of 16 surfers from the men's open surf category will battle it out in the quarterfinals tomorrow morning to book a slot in the semi-finals that are scheduled to be held later in the day. The quarter-finalists in the men's open category are Manikandan D, Raghul P, Surya P, Srikanth D, Harish M, Ruban V, Vignesh V, Sathish Saravanan, Ajeesh Ali, Sivaraj Babu, Manikandan M, Manivannan T, Nithishvarun T, Ramesh Budhial, Sanjaikumar S and Santhosan S.
Manikandan D who received the highest score of 12.6 today from the judges in the men's open surf category said, "the conditions were challenging and competition was equally challenging. The field for tomorrow's quarterfinal is very strong and anyone can make their way into the semifinals. My only objective would be to surf my natural style and make my way into the semifinals."
Ramesh Budhial, Karnataka's top performer and only hope in the men's open category today said, "I would like to thank the Surfing Federation of India for hosting the Indian Open of Surfing in Mangalore. The waves were testing today and the competition was tough, but I am happy that I could make my way through to the quarterfinals. Now my aim is to give in my best for the quarterfinals to find a space in the semifinals tomorrow."
The Groms (U16) category saw a clean sweep by Tamil Nadu surfers as seven of the eight semifinalists came from the state. Local lad Likhit S from Mangalore is the only semifinalist in the category to keep Karnataka's hopes alive. The other seven semifinalists are Kishore Kumar, Jeevan S, Logesh S, Naveenkumar R, Jeevanathan I, Tayin Arun and Ranjith Kumar.
Speaking after booking his semifinal slot and Surfing Federation of India's future talent programme scholar Kishore Kumar said, "I wasn't surfing at my best today, as the waves are different than what I am used to backing home in Chennai. However, I am happy that I could do well and find my space in the semi-finals. I hope tomorrow when I take on the waves, I am much more comfortable and can give in better performance and find a space in the finals day after."
Earlier today, the day began with an energetic performance from students of Alvas Education Foundation who performed a pulsating popular drum dance form of Karnataka called Dollu Kunitha. This was followed by the official opening of the Indian Open of Surfing competition by the guest of honour, AV Ramana, Chairman, New Mangalore Port Authority.
The Indian Open of Surfing is being hosted by the Mantra Surf Club at the Panambur Beach in Mangaluru from 27th May to 29th May 2022. 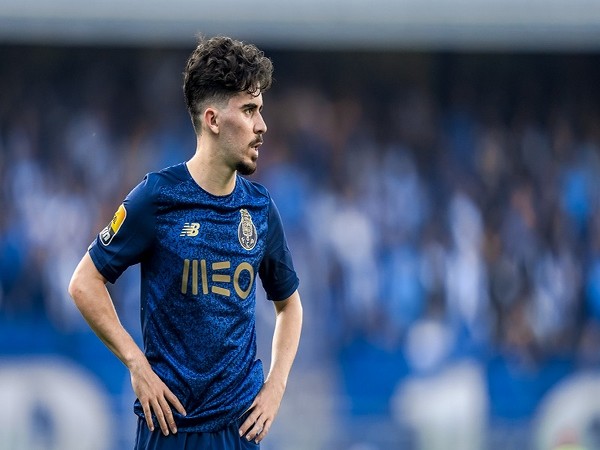 Vitinha joined Porto aged 11, and progressed from their youth academy to make his first-team debut in 2020 in a Portuguese Cup quarter-final against Varzim SC. 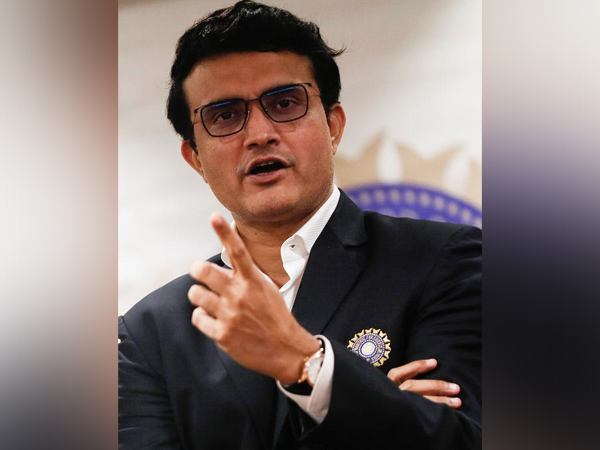 The fifth and final Test against India will take place from July 1 onwards at Edgbaston. 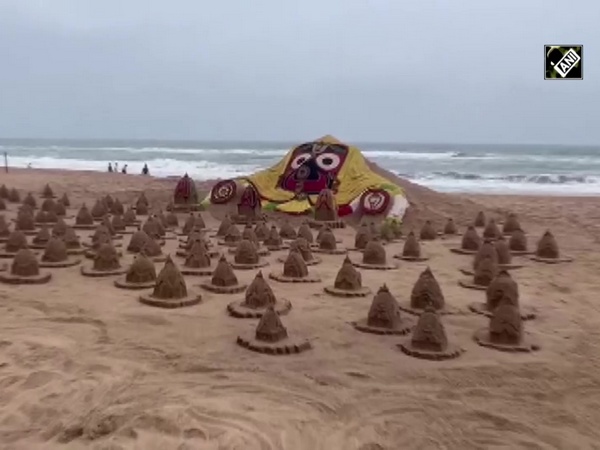 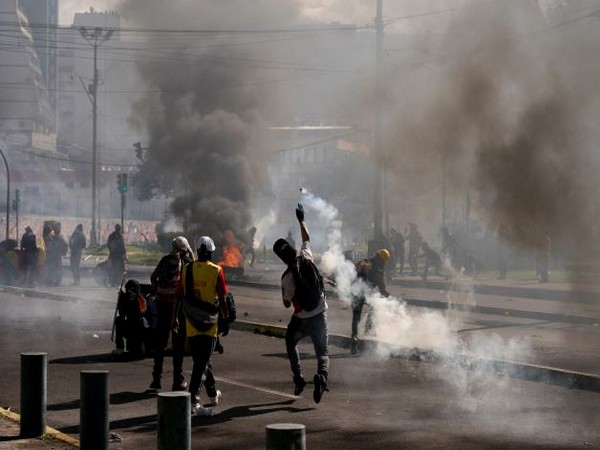 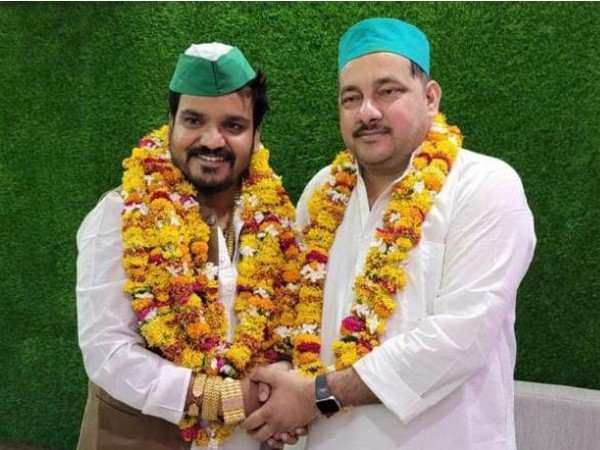 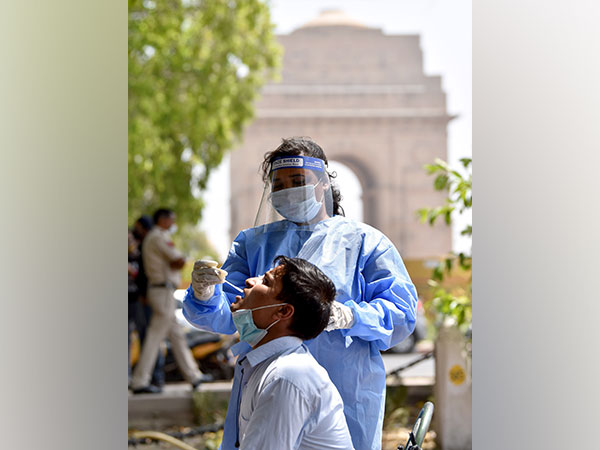 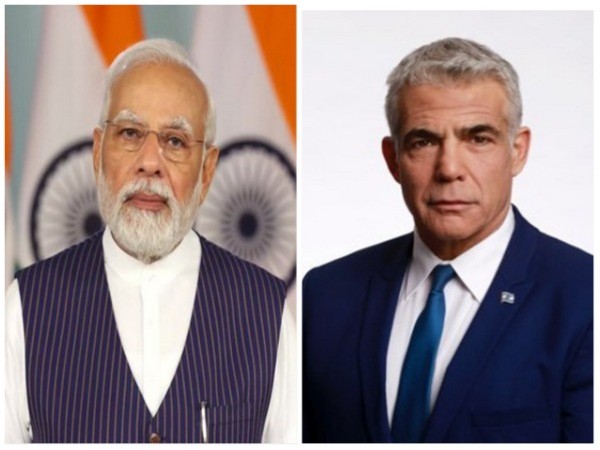 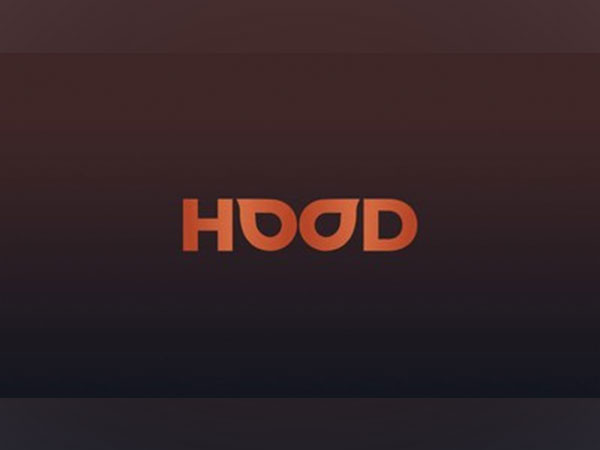 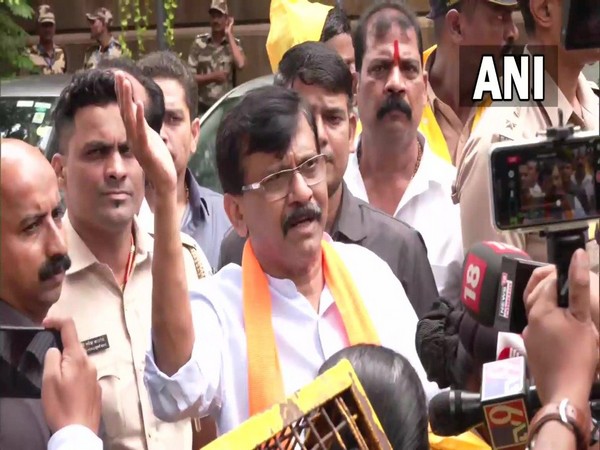 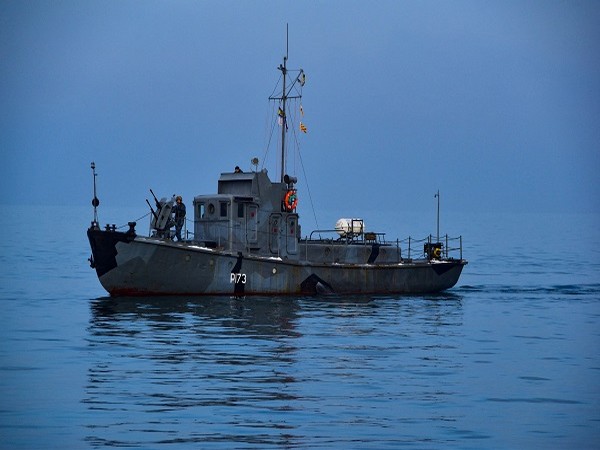