Birmingham [UK], August 6 : After clinching the silver medal in the 10,000m Race Walk at the Commonwealth Games 2022, Priyanka Goswami said that it was a proud moment for her as the national flag soared after her victory.
Indian athlete Priyanka Goswami clinched a silver medal for the country after finishing at second position in the final of the women's 10,000 m race walk at the ongoing Commonwealth Games 2022 in Birmingham on Saturday.
She clocked the timings of 43:38.00, her personal best. She was always in contention for a medal as she was in the first position initially. As she progressed, she lost her lead but by the finish, she was still good enough to come at second position.
"I'm elated to have won the first medal in race walking in #CWG for India...The one who won gold this time won gold in the last CWG too, but I'll try to win the next. Very proud that the national flag soared because of me," Priyanka Goswami told ANI.
"Asian games and the Olympics are next. My nail paint symbolises all the countries I went to, this year for the Olympics & other tournaments. I dedicate my medal to my 'Laddoo Gopal' & my family," she added.
At the top with the gold medal is Australia's Jemima Montag, who clocked 42:34.30. It is not only her personal best but a new CWG record as well. She was in the third position initially. But by the time she crossed 5,000 m, she gained a lead and never looked back.
Emily Wamusyi Ngii of Kenya secured the bronze medal. She clocked the timings of 43:50.86, a personal best for her.
Another Indian participant Bhawna Jat finished at eighth position with timings of 47:14.13, her best. 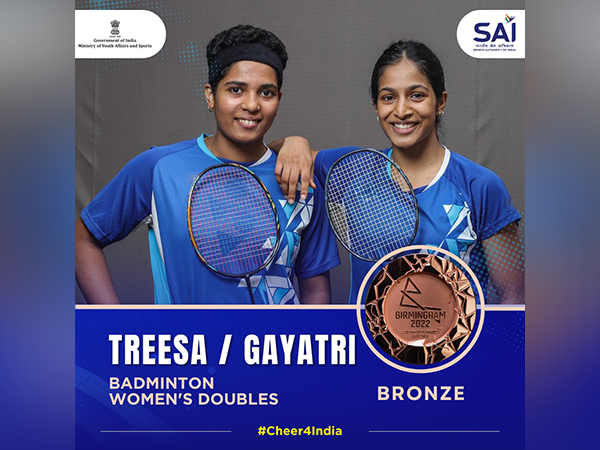 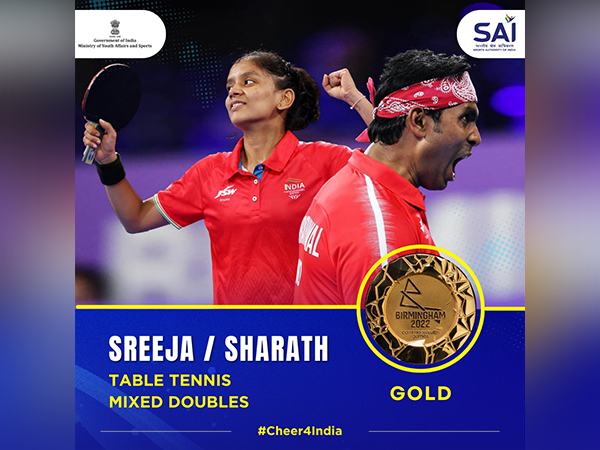 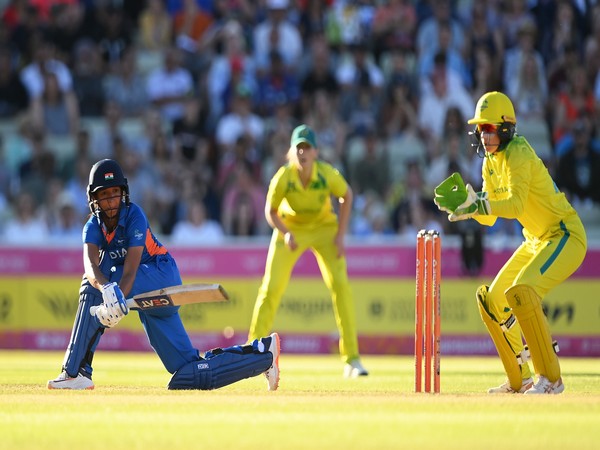 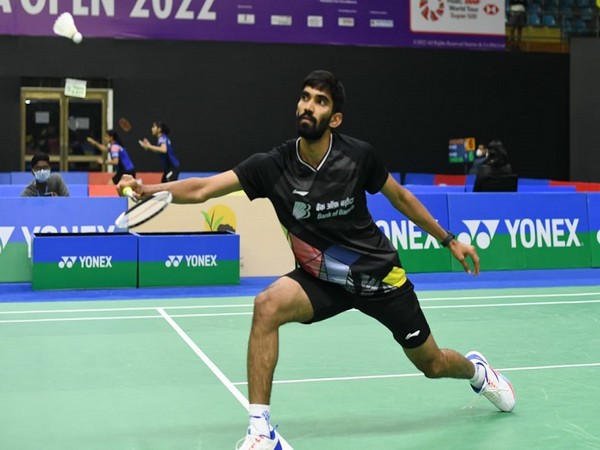 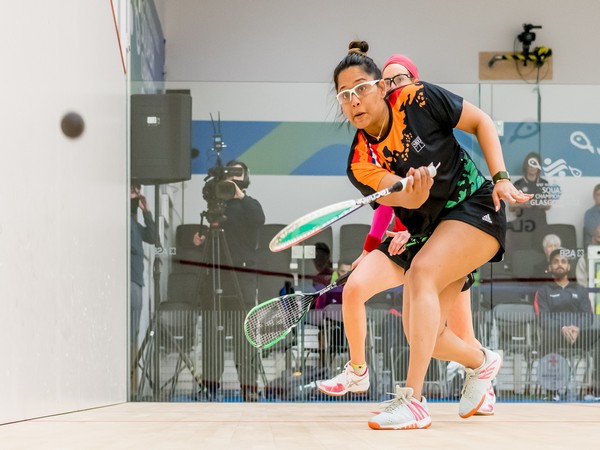 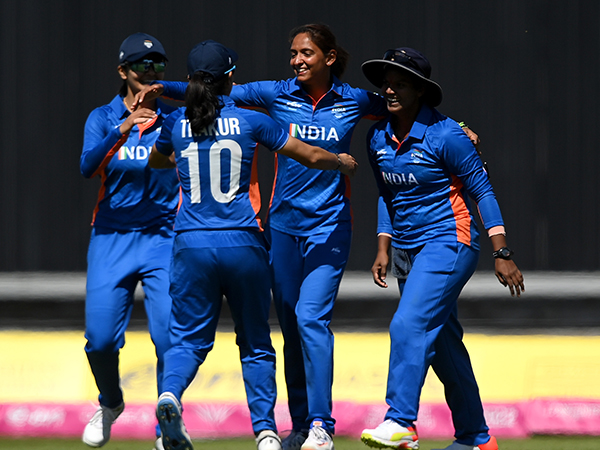 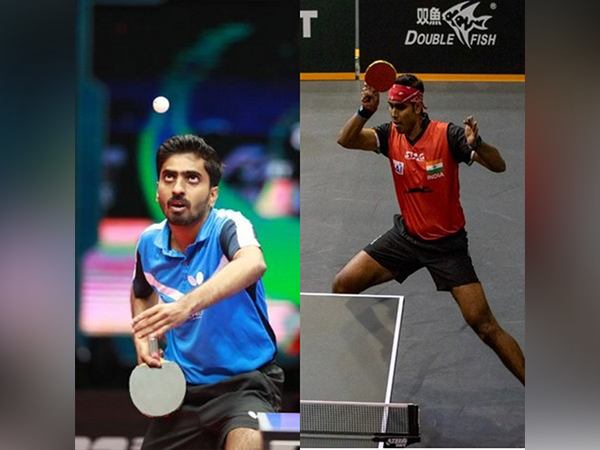 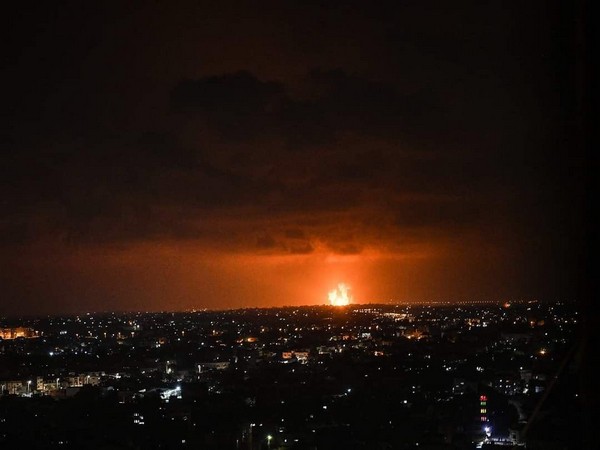