Berlin [Germany], June 23 : The German Football Association (DFB) on Thursday published a new regulation on the right to play for trans, intersex and non-binary persons.
The regulation will come into effect as of the 2022/23 season, and has been incorporated into the DFB playing regulations, the DFB youth regulations and the DFB Futsal regulations for amateur football.
The regulation sets out that players with the gender status of 'diverse' or 'not specified,' or players who have had their gender reassigned, can decide for themselves in the future whether they should be granted the right to play for a women's or men's team.
This also applies to transgender players, who can now switch teams at their own discretion, or remain in the team in which they currently play for.
As long as the player's health is not affected by playing sports while taking medication, they can continue to participate in the sport. Under the new regulation, this would not be considered as doping.
Until now, the gender listed in a player's personal documentation (male or female), has been a decisive factor in determining eligibility and playing rights from the U19 level onwards. Before now, there had been no rules set out for persons who identify as 'diverse' or 'not specified.'
Since 2018, it has been possible to select 'diverse' when indicating one's gender in the civil registry and the number of people that have chosen to do so has risen as a response. This also affects persons who play football, which is why the introduction of a clearly defined regulation has become even more important. After all, everyone should have the right to be able to play football.
Promoting diversity as well as preventing and eliminating discrimination, especially based on gender, is part of the DFB's values, as is laid out in the association's statutes. Thomas Hitzlsperger, the DFB's diversity ambassador in a statement said "Football stands for diversity, a value that the DFB also promotes. This new regulation on playing rights will provide an important foundation to allow players with diverse gender identities to play football."
The Berliner Football Association introduced such a regulation back in 2019 and was the first regional association to do so. The regulation has been successfully put into practice since then has shown that this directive will not affect the integrity of the competition. All people have different physical strengths and abilities that only lead to the success of a team, regardless of gender.
Sabine Mammitzsch, the vice president for women's and girls' football welcomes the regulation: "The national and regional associations and also those responsible at grassroots level have signaled for some time that there is uncertainty around how to treat trans, intersex and non-binary players in practice. They therefore welcome the introduction of a far-reaching, nationwide regulation on the playing rights of these groups."
In order to make the process as uncomplicated as possible, trustees will be appointed at the regional level to assist players who identify as "diverse," "not specified" or those who are having their gender reassigned. The trustees will work closely will the relevant regional contact points for incidents of violence and discrimination and will support the respective persons until their playing eligibility has been granted and beyond. 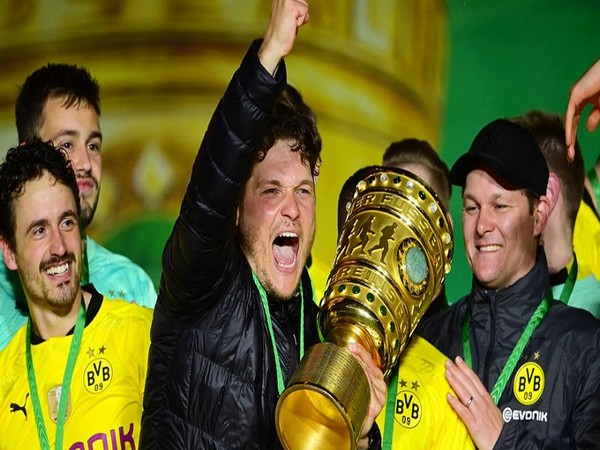 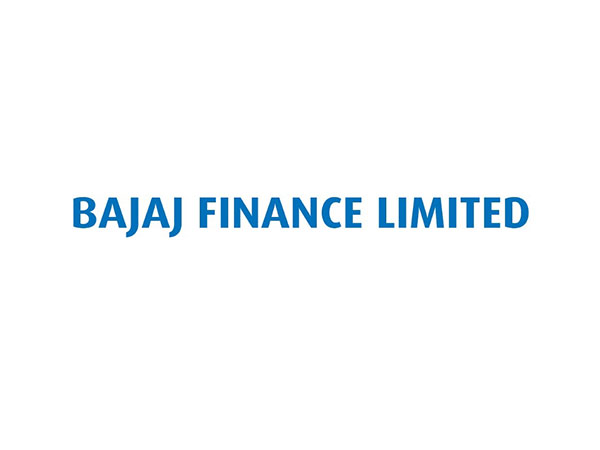 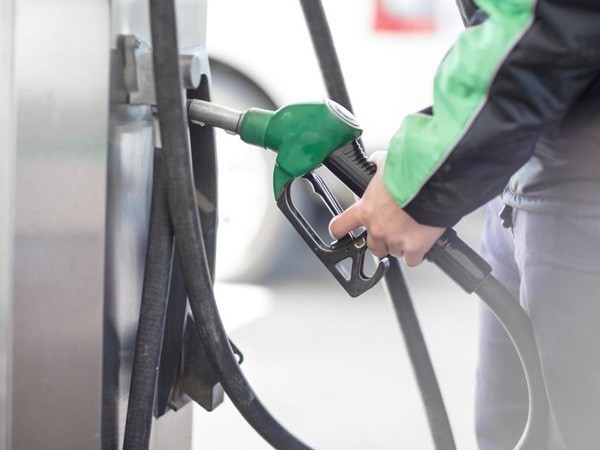 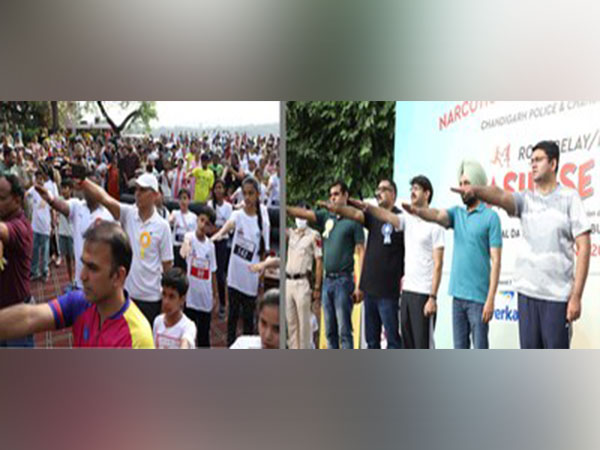 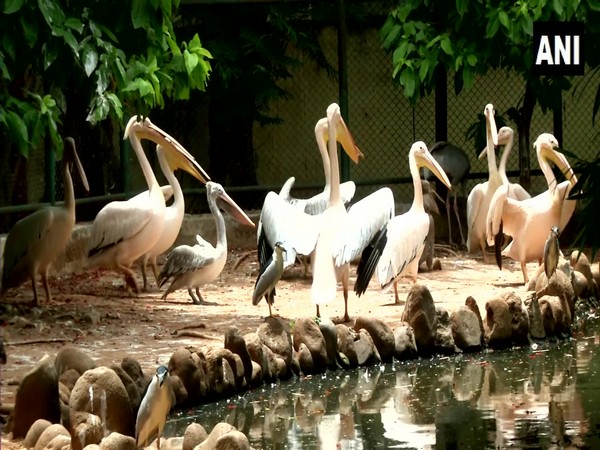 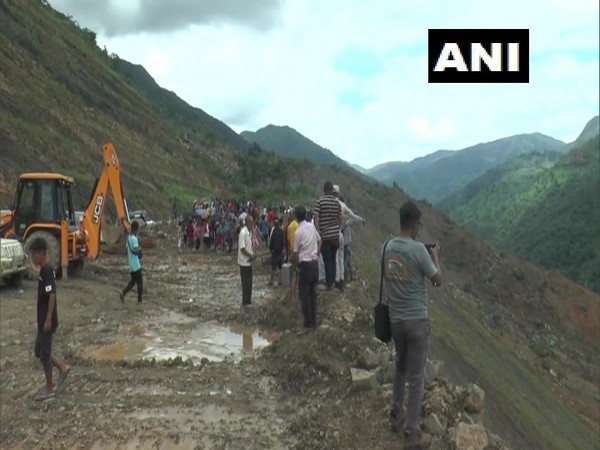 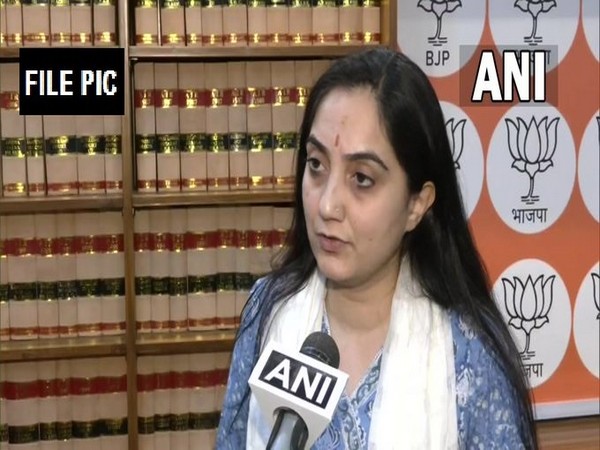 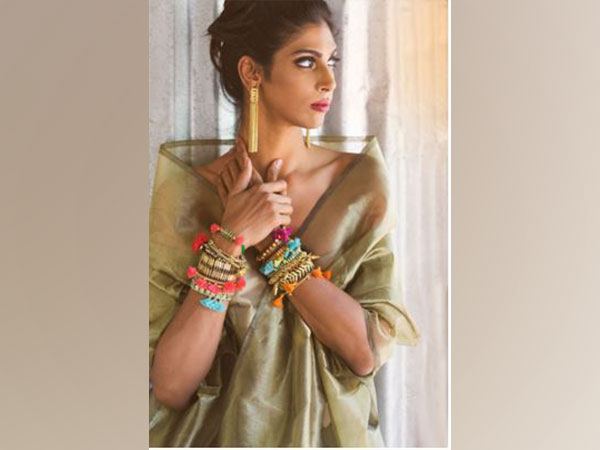 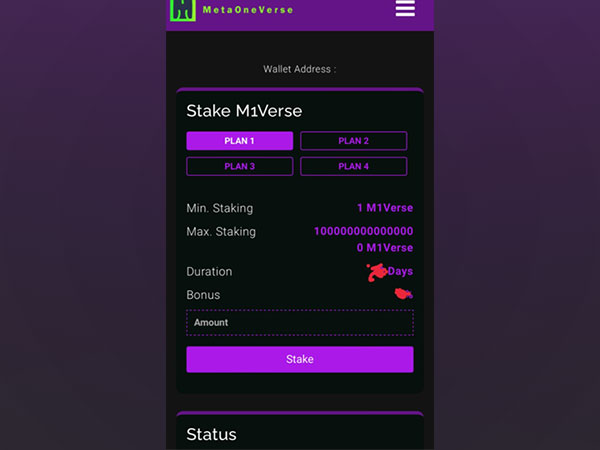