Mumbai (Maharashtra) [India], January 31 (ANI/BusinessWire India): Holcim India and its two leading cement companies--Ambuja Cements and ACC have launched their first corporate campaign #ChangeTheStory that highlights the plastic removal efforts of the cement majors in the country.
The first joint integrated Sustainability campaign of Holcim India is about its efforts to clean the river Yamuna through the non-invasive technology called Bubble Barrier. Both companies have deployed a non-invasive Bubble Barrier technology for the removal of around 2,400 tonnes of plastic waste from Agra's Mantola canal before they enter into Yamuna River. This river cleaning initiative is being taken care of by Geocycle, the in-house waste management arm of Ambuja Cements and ACC.
Neeraj Akhoury, CEO, India, Holcim and MD & CEO Ambuja Cements, said, "This campaign of Holcim India aims to write a new story strengthened by hope, optimism and action. Ambuja Cements and ACC are committed to co-authoring the story of a new India that sees sustainability as an integral part of our success in the country. #ChangeTheStory campaign is a vital step to amplify solutions for a better tomorrow."
The #ChangeTheStory campaign expects to elevate the narrative around sustainability challenges with a sense of urgency by showcasing technology-backed solutions that offer effective and measurable outcomes. This campaign aims to rewrite the problems of the present and create solutions that will benefit the future of society.
"It's time to write a new story for the challenges that we face today. We are excited to create impactful change for the environment and society through our sustainability initiatives. We are working with the ecosystem to create a better and brighter future," said Mr Sridhar Balakrishnan, MD & CEO, ACC.
This integrated campaign comprises films, press and digital campaigns to talk about the first sustainability initiative - revolutionary bubble barrier technology that removes plastic waste in rivers. The campaign will be rolled out across the platforms, including print and digital. Through a video film, the campaign drives a message through the lens of a scientist that it is time to change the story by taking out the plastic and freeing our rivers from the polluted past. It uses a mix of both humour and impactful pieces of communication to bring out the challenges and the eco-friendly solutions. One of the lead films has the bubble itself brought to life to explain its role and methods, through song and wit. 'Change the Story' is set to expand its scope to include more stories of impactful change for the environment and society. Because yesterday's story doesn't have to be today's.
Driving awareness across digital channels, ACC and Ambuja will be introducing their first-ever rap song across their owned platforms featuring the campaign mnemonic 'Bubble Sharma'. ACC and Ambuja have leveraged the power of music through rap's foot tapping beats and original purpose-driven lyrics, to showcase how the company is pushing out plastic from the rivers using bubble barrier technology. The campaign will be followed by a bouquet of informative posts and videos on social media. ACC and Ambuja would also be collaborating with a bunch of micro and Nano influencers to drive further engagement around the bubble barrier technology. Holcim India will be further launching its other sustainability led initiatives in the upcoming quarters. This call to action initiative will act as a catalyst for encouraging people to be agents of change to transform today into a sustainable tomorrow by pledging on the microsite and sharing their own change the story moment.
#ChangeTheStory has been conceptualized with the expertise of Alok Nanda and Company, India's leading brand consultancy firm.
Alok Nanda, the founder of ANC, the agency that crafted the campaign, said, "The campaign shines a light on the noteworthy initiatives taken up by Ambuja and ACC for a sustainable future. 'Change The Story is a platform that seeks to inspire others in creating positive, impactful change. It was a delight working on communication that was equally entertaining and informative."

The 'call to action campaign 'Change the story' has been launched today through leading print publication followed by a digital AV and other elements launched across India. The campaign will see the two major cement companies (ACC and Ambuja Cements) join hands for the first time to address some of the most pressing challenges around sustainability faced by the planet.
This campaign will act as a catalyst for encouraging people to be agents of change to transform today into a sustainable tomorrow. The campaign urges the audience to embrace sustainable practices by encouraging them to take a pledge on https://www.changethestory.co.in/

Enclosed is the campaign advertisements.
Video: https://youtu.be/VyYfJe0TkYE
Microsite: https://www.changethestory.co.in/
This story is provided by BusinessWire India. ANI will not be responsible in any way for the content of this article. (ANI/BusinessWire India) 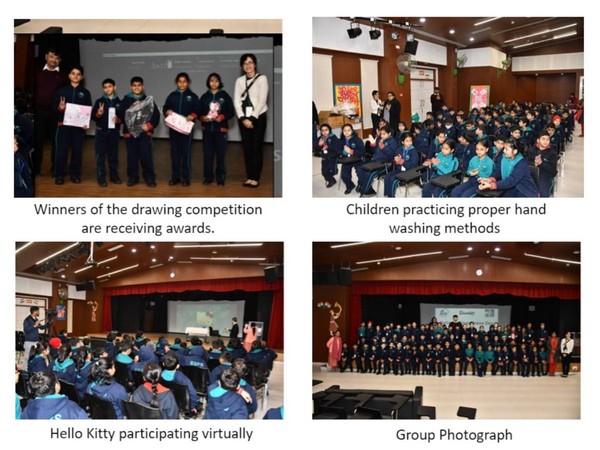 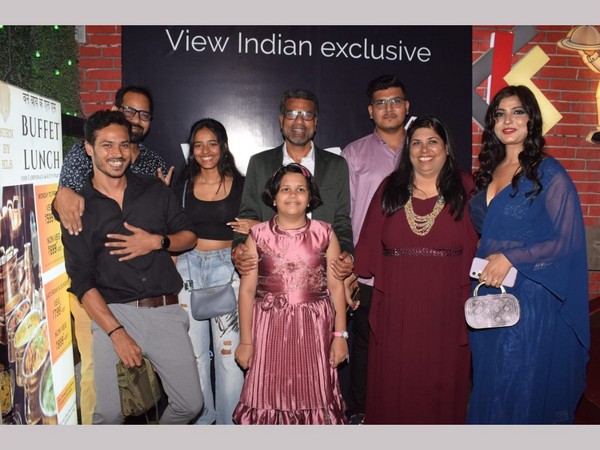 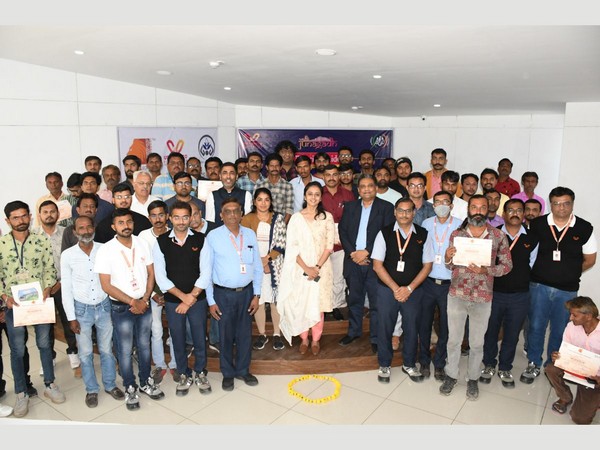 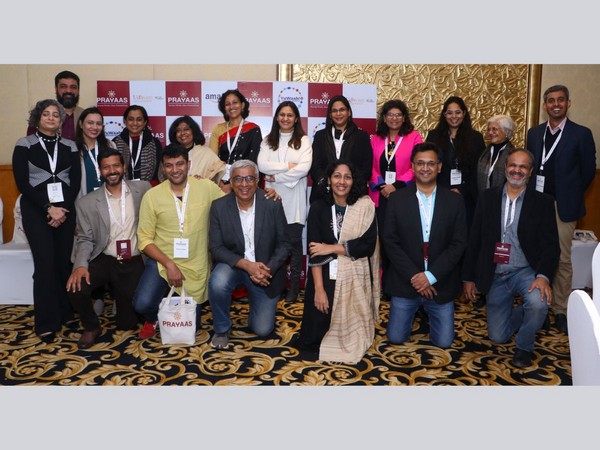 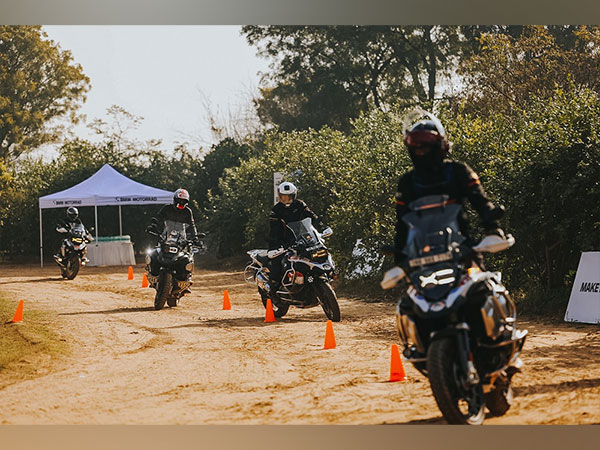 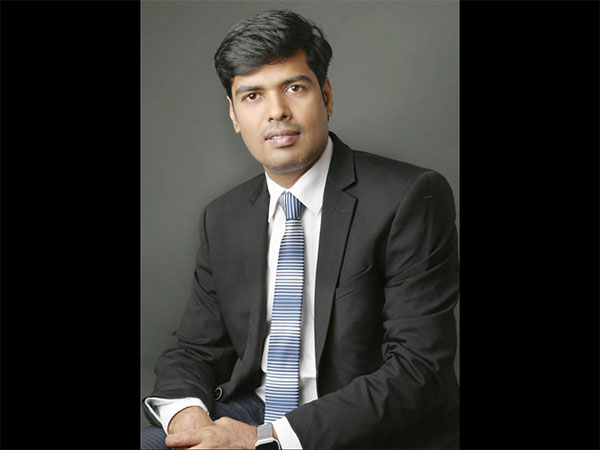 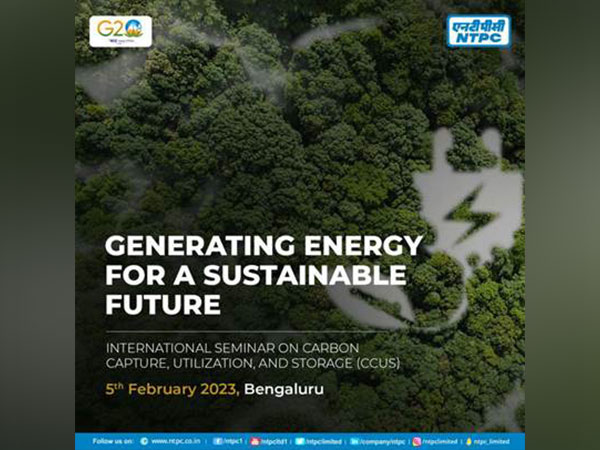 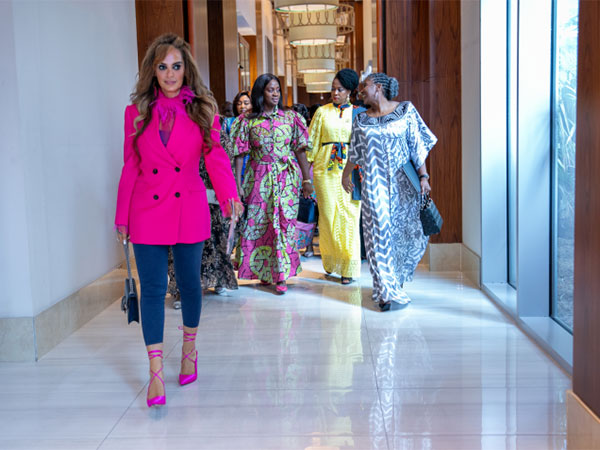 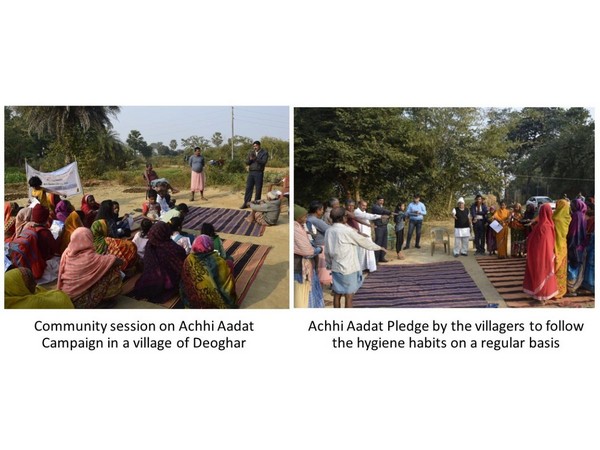 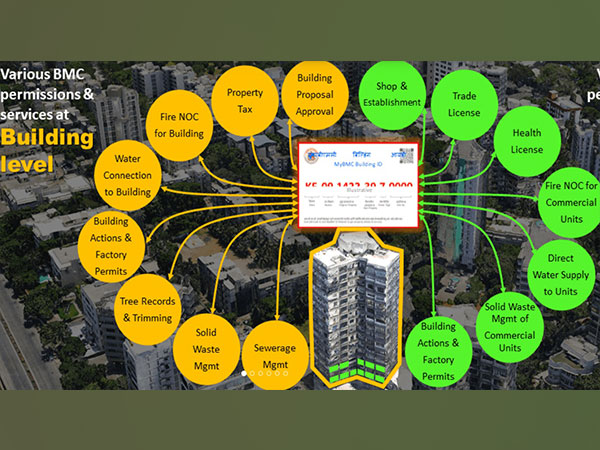 Jharkhand has the most corrupt government: HM Amit Shah in Deoghar 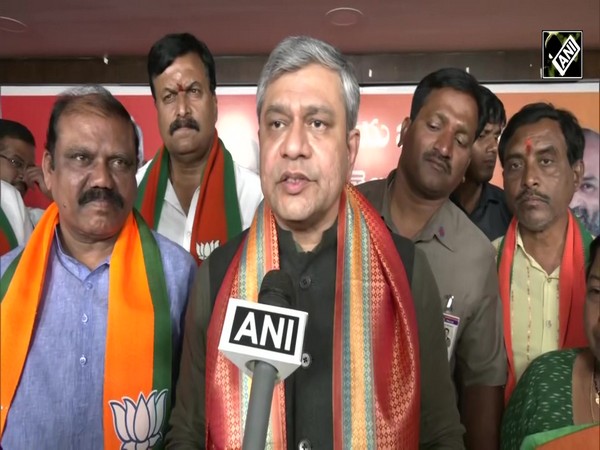 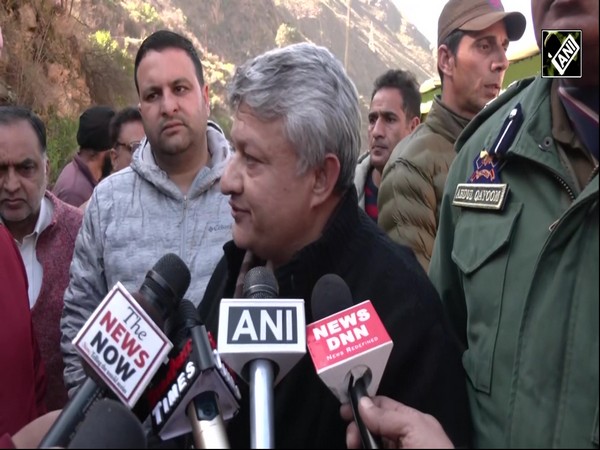 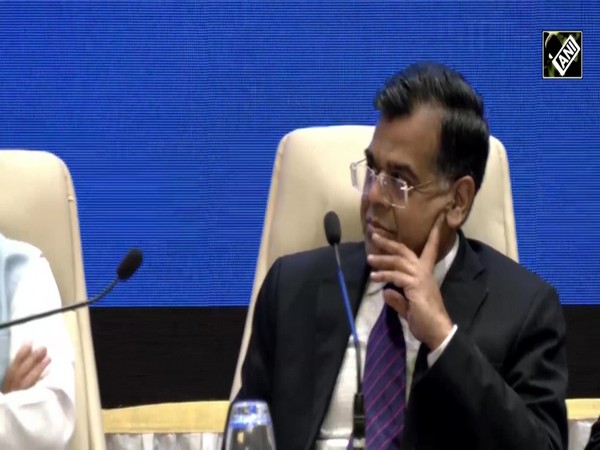 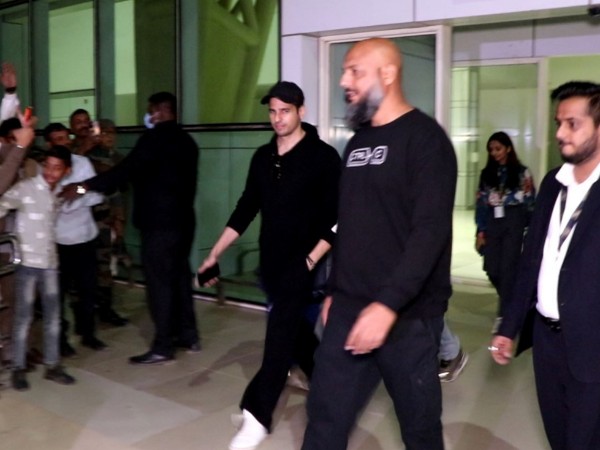 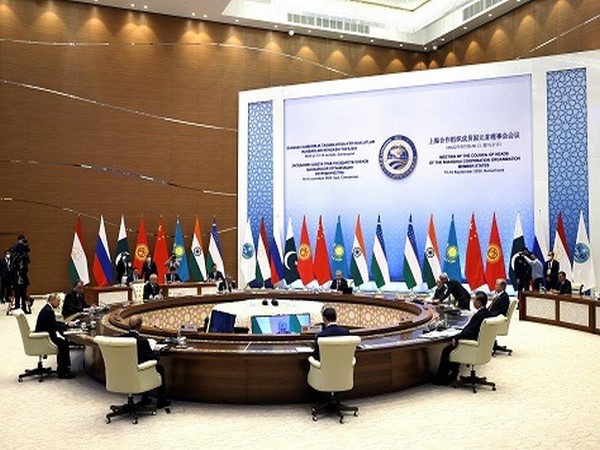 SCO audit institutions meeting to begin in Lucknow on Monday 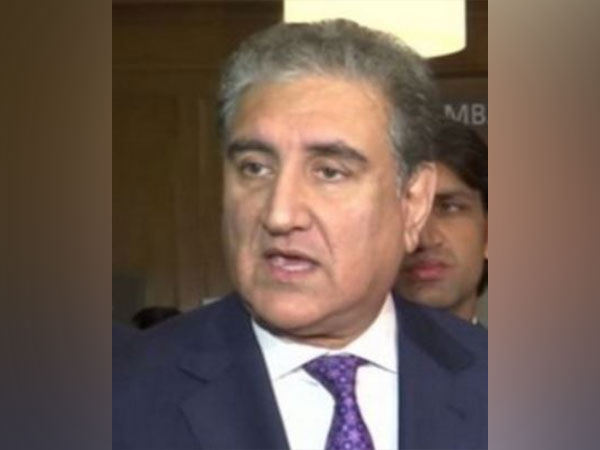 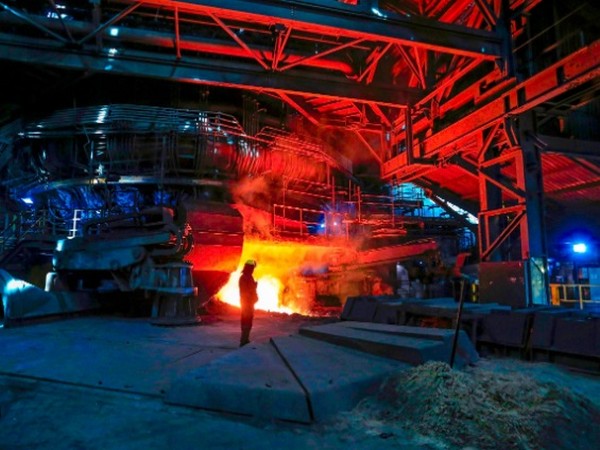 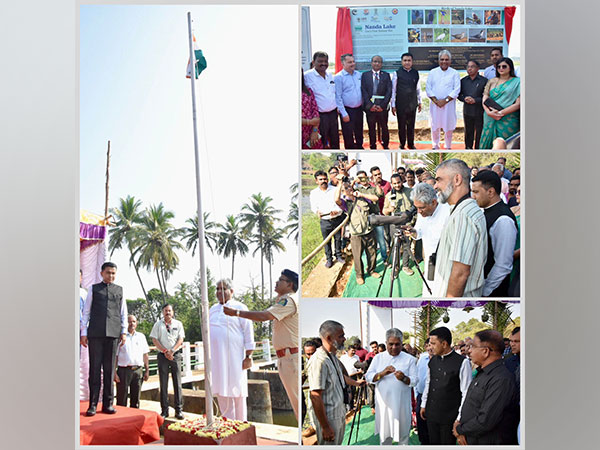 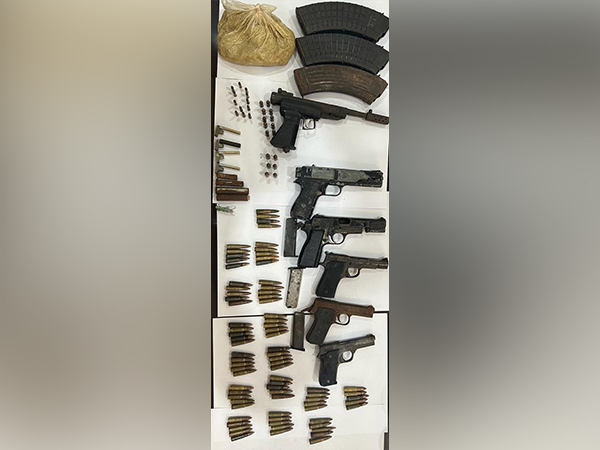 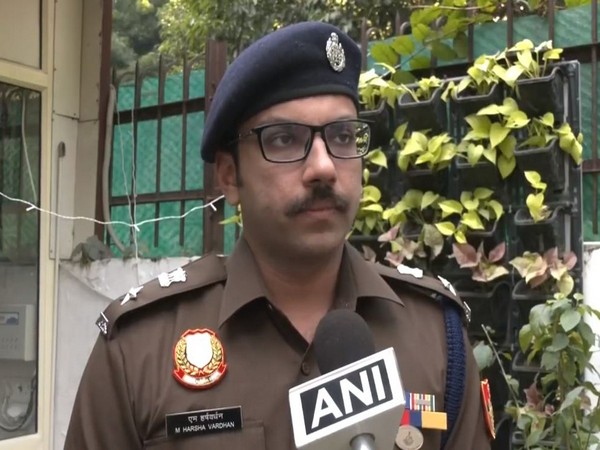 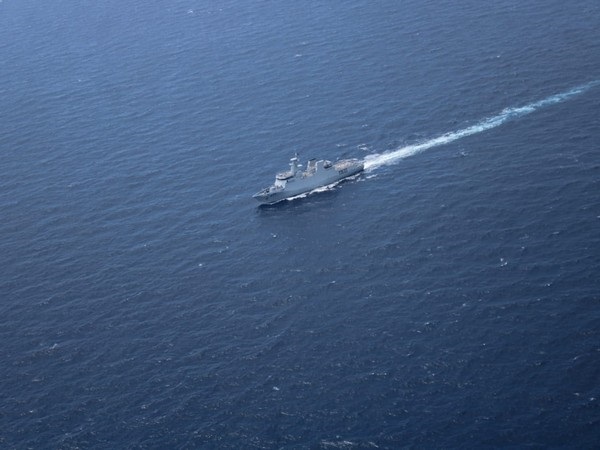 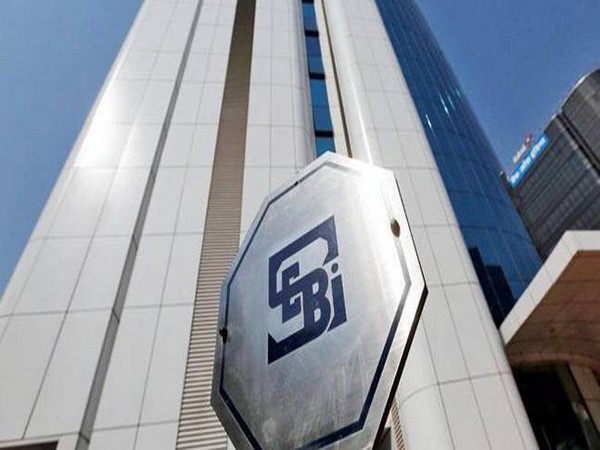 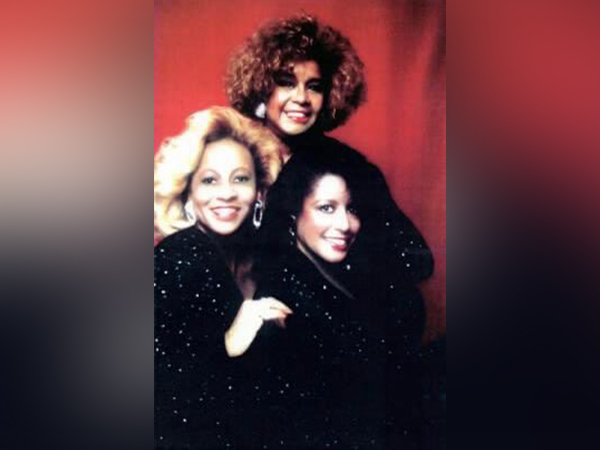