Prayagraj (Uttar Pradesh) [India], November 25 : In the 2016 Mathura Jawahar Bagh massacre case, the Central Bureau of Investigation (CBI) submitted a report in a sealed cover to Allahabad High Court following which Justice Rajesh Bindal and Justice JJ Munir allowed the premier probe agency to submit chargesheet in two weeks.
Senior advocates Gyan Prakash and Sanjay Yadav appeared for CBI.
In the report, the roles of many high-profile politicians and bureaucrats are likely to surface. The next date of the hearing is on December 19.
Earlier in 2017, the Allahabad High Court had ordered the Central Bureau of Investigation (CBI) to take over the investigation in the Jawahar Bagh violence case. At least 24 people, including two police personnel, died following the violence in Mathura during an anti-encroachment drive at Jawahar Bagh in June 2016. The police had arrested 124 persons on charges of murder and rioting. The cult-like group of nearly 2,000 protesters, who claim to be the "true followers of Netaji Subhash Chandra Bose", got violent after they were asked to evict the land they were encroaching upon following the directions of the Allahabad High Court.
Later, the protesters opened fire on the police and also lobbed grenades at the cops. According to reports, there had been tension in the area since the Mathura administration gave the protesters a 48-hour ultimatum on April 15, 2016, that lapsed without any action being initiated. 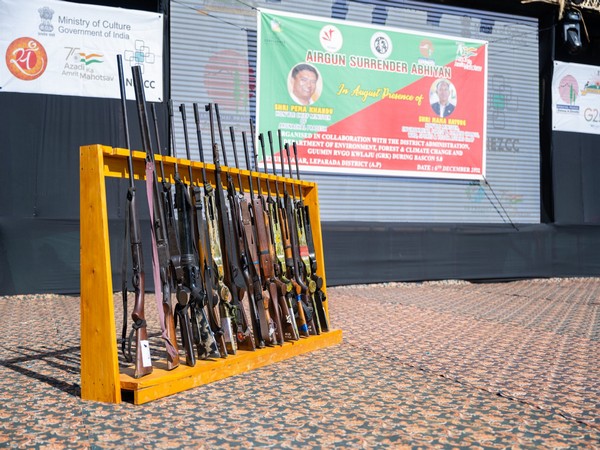 Since the launch of the Air Gun Surrender Abhiyan campaign on March 17 2021, the people of Arunachal Pradesh are continuously extending their support and more than 2,400 guns have been surrendered till date. 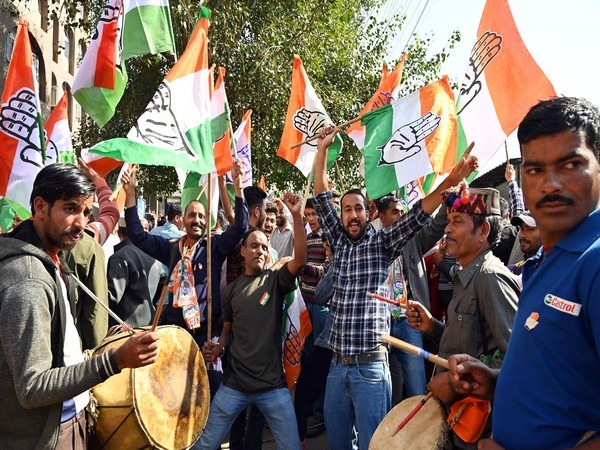 After registering a win in the Himachal Pradesh Assembly elections, the State MLAs will meet on Friday in Shimla to decide on the chief minister's post. 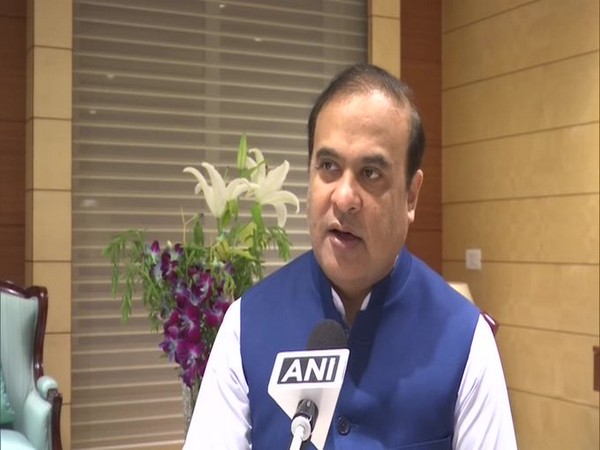 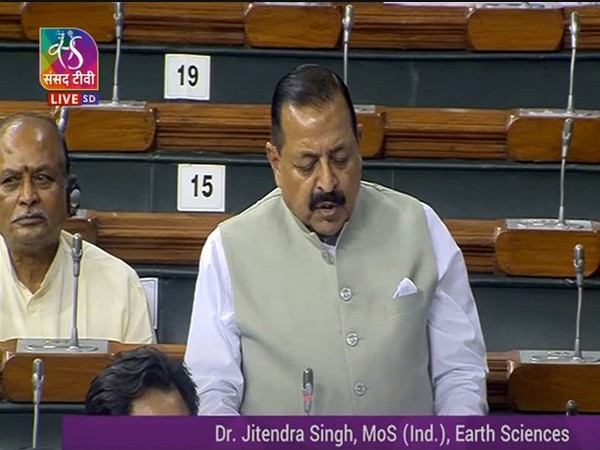 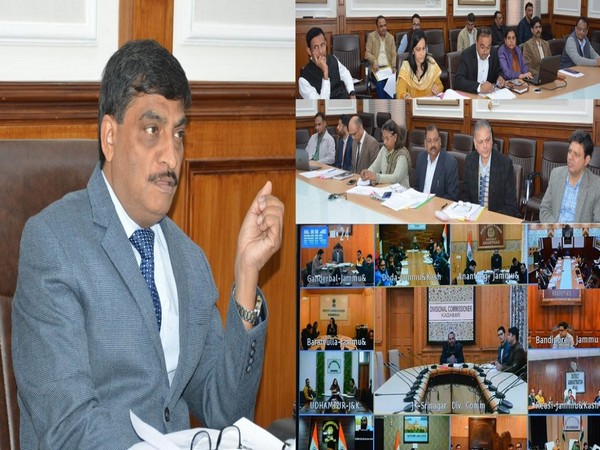 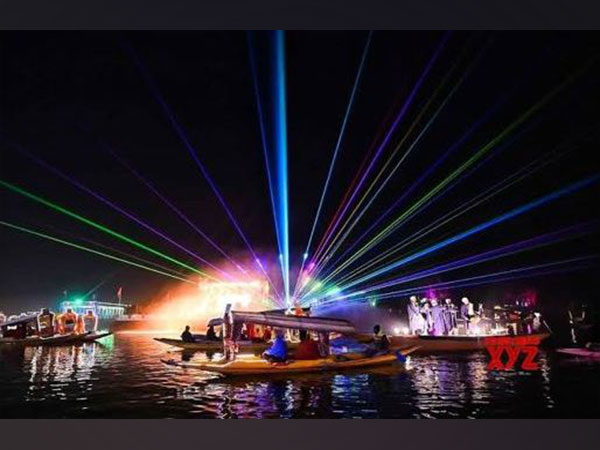 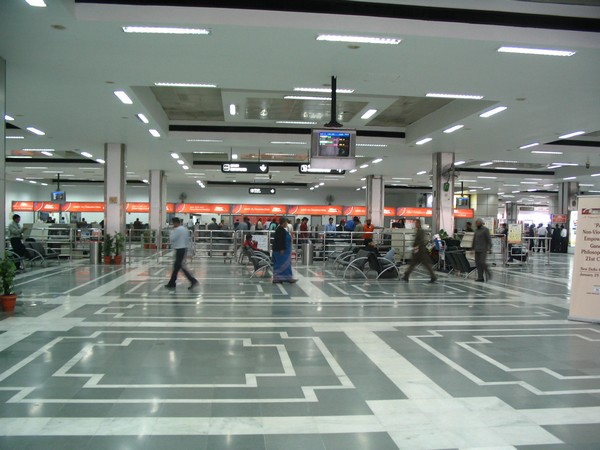 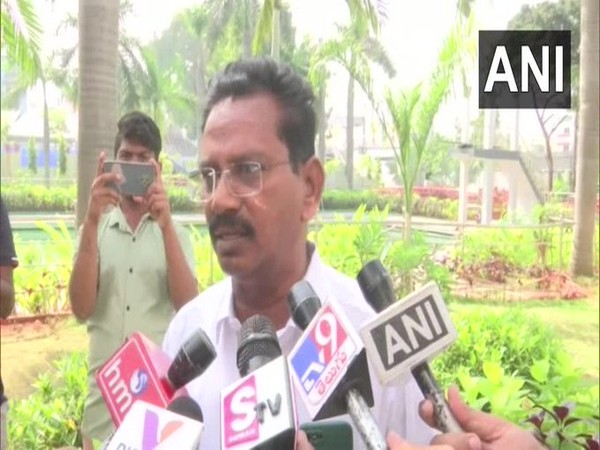 Vijayawada: Over 10 students fall ill due to chlorine gas leakage in swimming pool 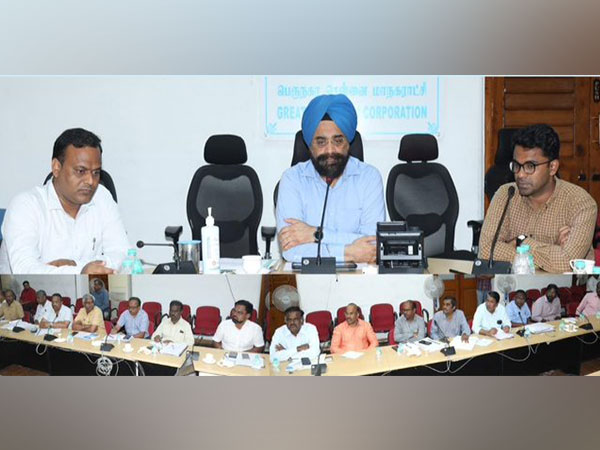 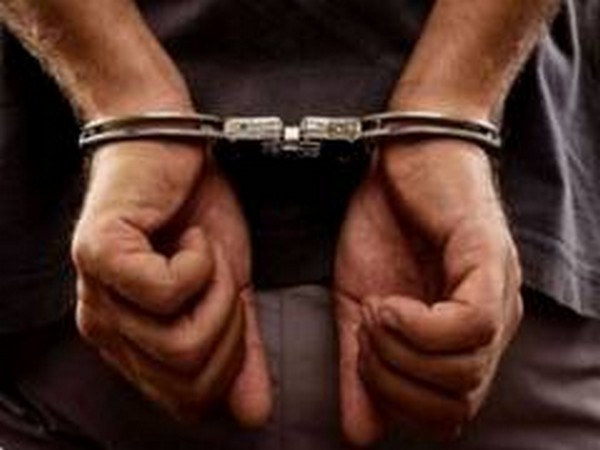 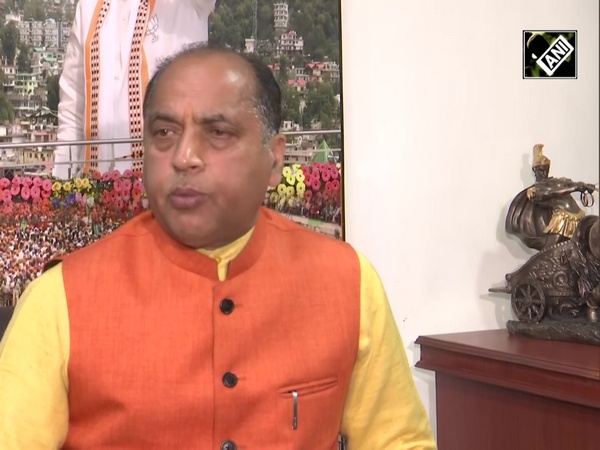 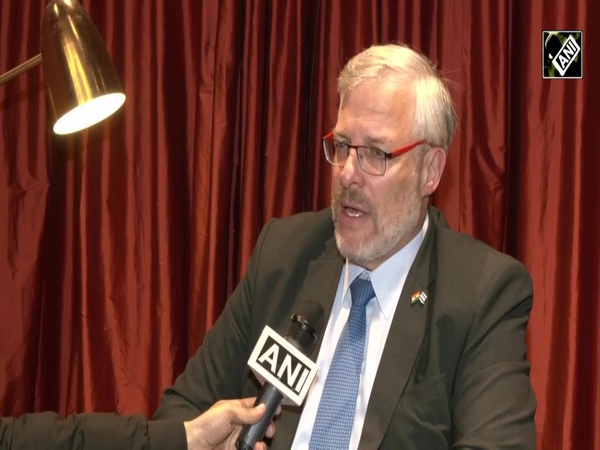 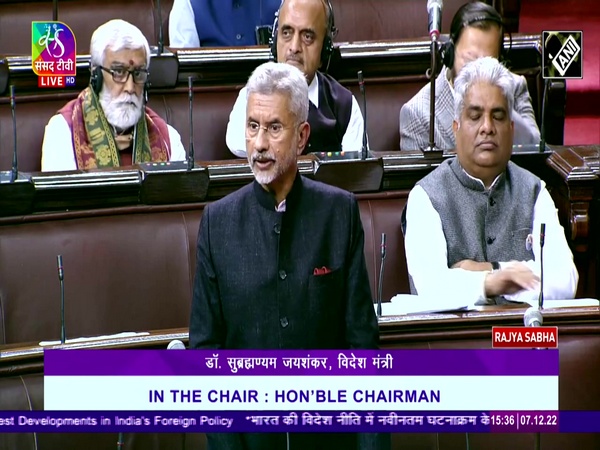 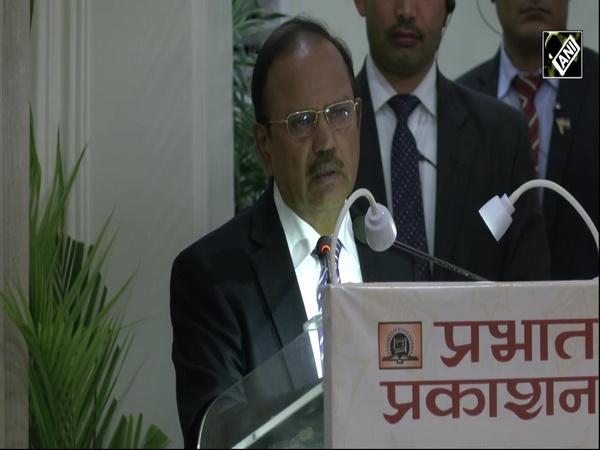 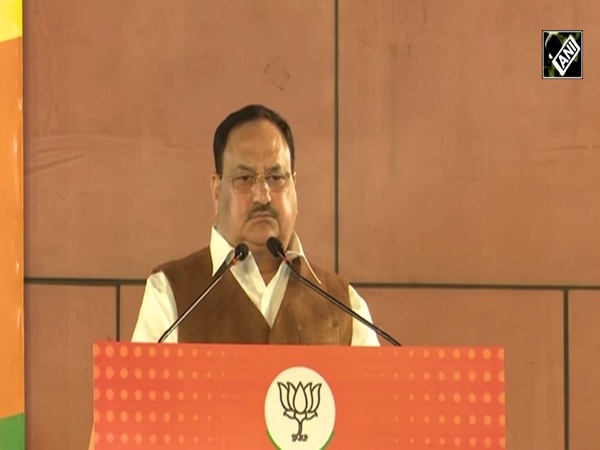 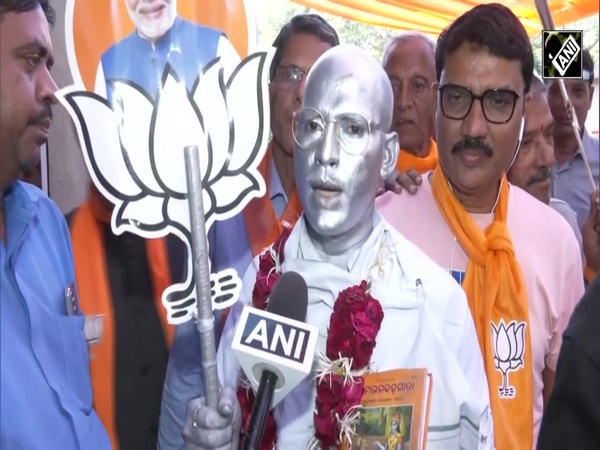 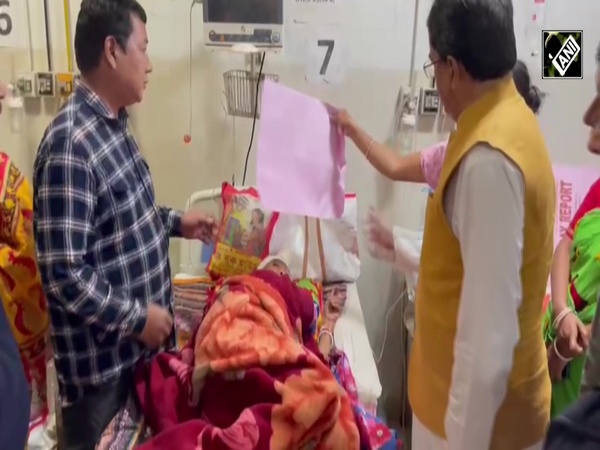 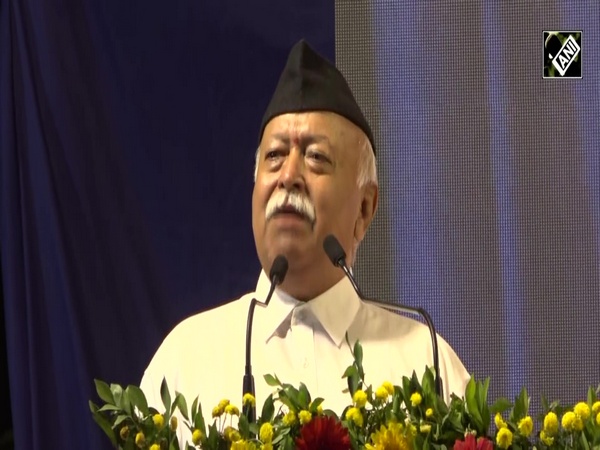 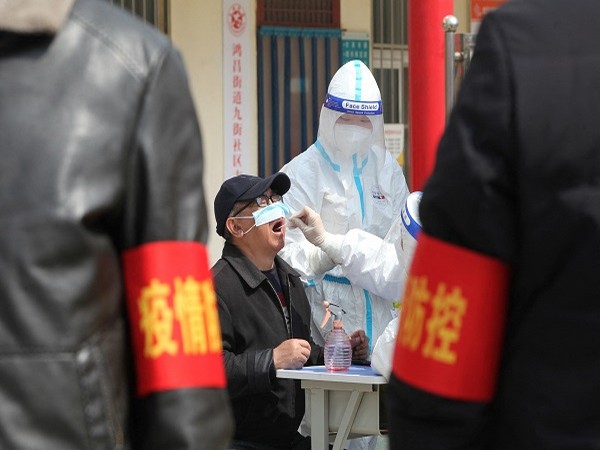 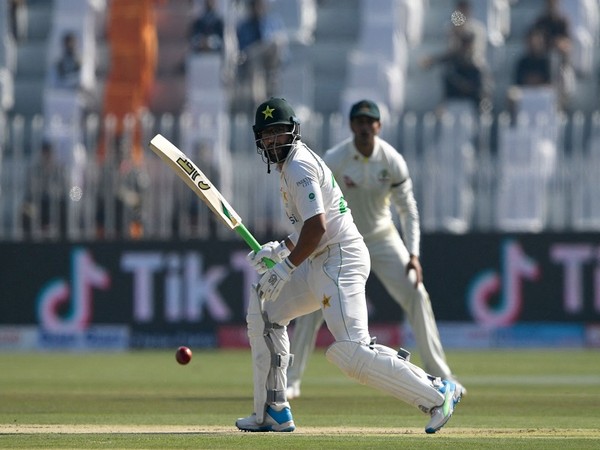 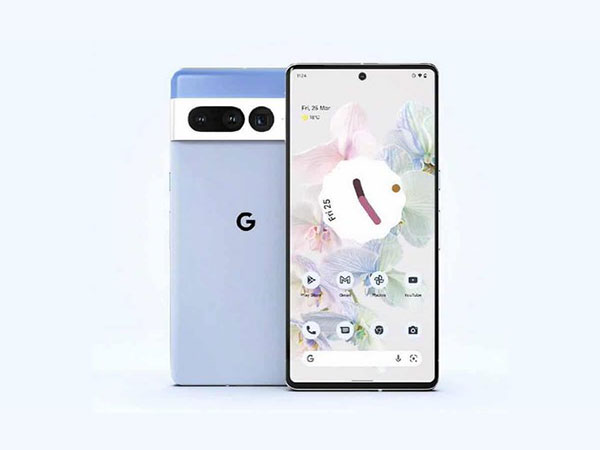 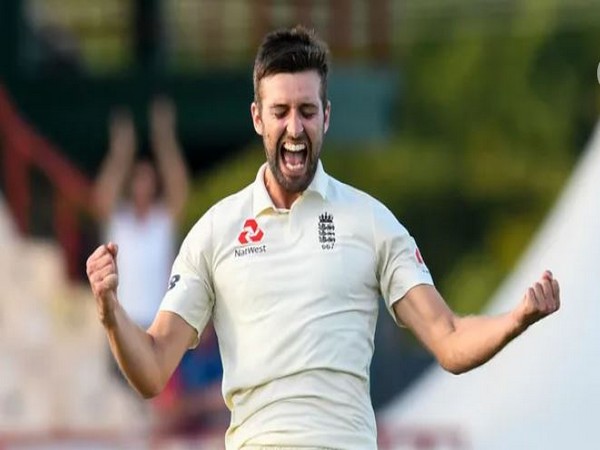 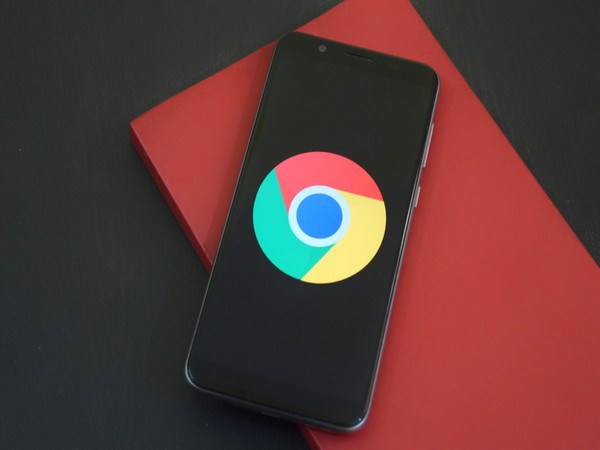 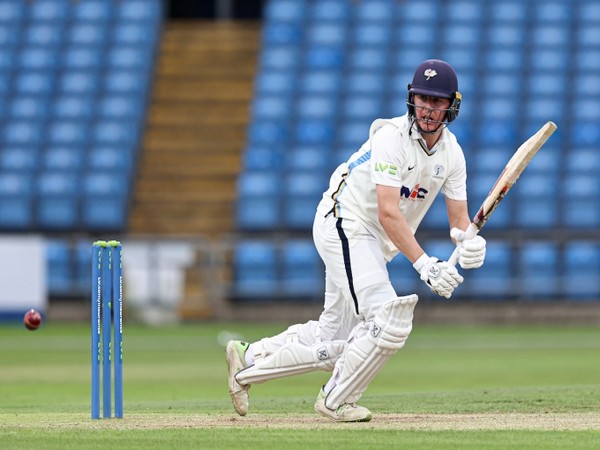