In the first look poster, the 'Badhaai Ho' actor could be seen donning a red t-shirt and black shades.
Soon after the actor shared the first look poster, fans flooded the comment section with red hearts and fire emoticons.
"Amazing looks so interesting," a fan commented.
Another fan wrote, "Eagerly waiting for this."
Helmed by Ajayan Venugopalan, the film also stars Anupam Kher and Jugal Hansraj in the lead role and is all set hit the theatres on February 10, 2023.
Earlier, Anupam revealed that the movie will be a fascinating tale of the survival of an Indian in a small town in America.
Recently makers also unveiled the first look poster of Anupam which gathered massive responses from the fans.
Anupam and Neena were recently seen in director Sooraj Barjatya's recently released family entertainer film 'Uunchai' alongside Amitabh Bachchan, Boman Irani and Parineeti Chopra.
Apart from this, the 'DDLJ' actor will also be seen in Kangana Ranaut's next directorial 'Emergency', 'The Signature' and Vivek Agnihotri's 'The Vaccine War'. 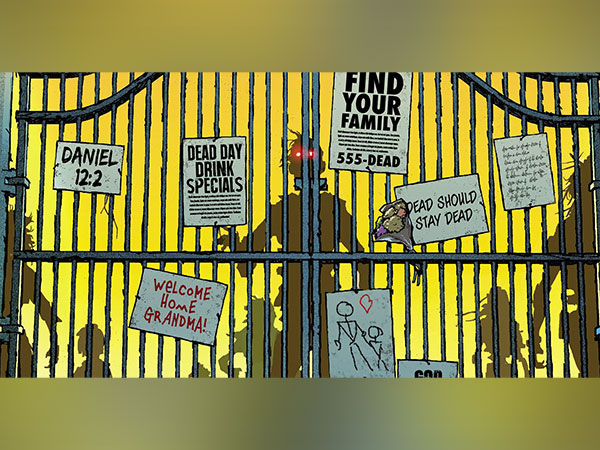 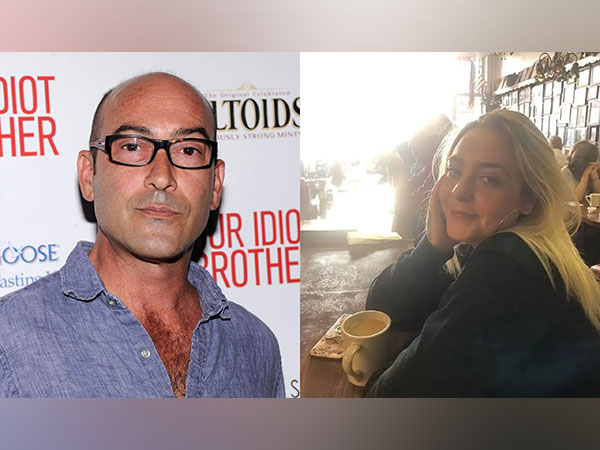 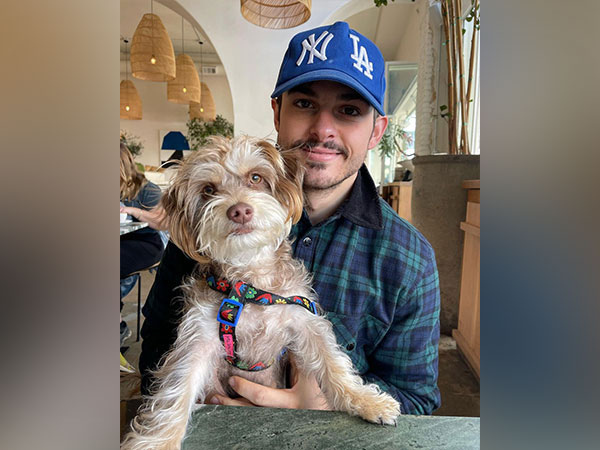 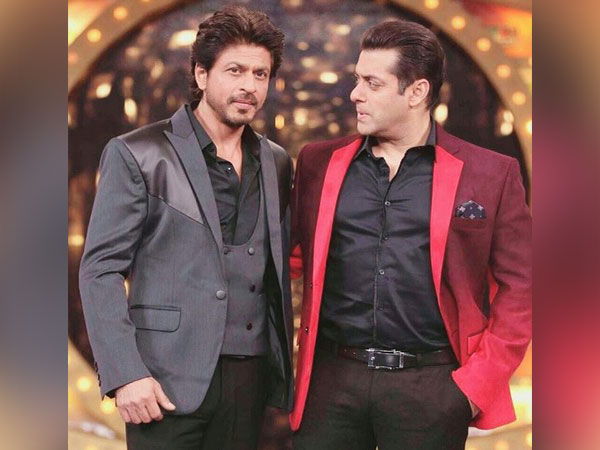 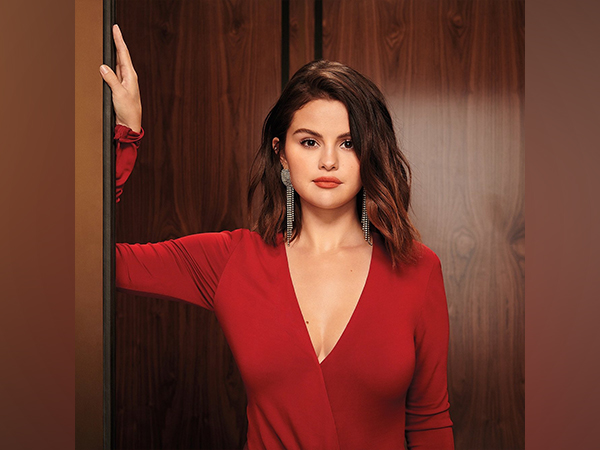 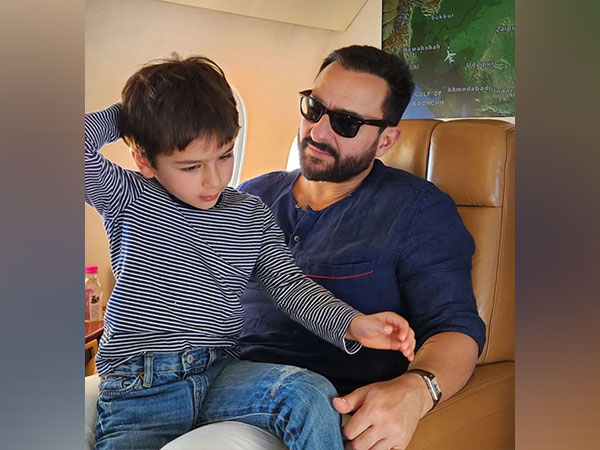 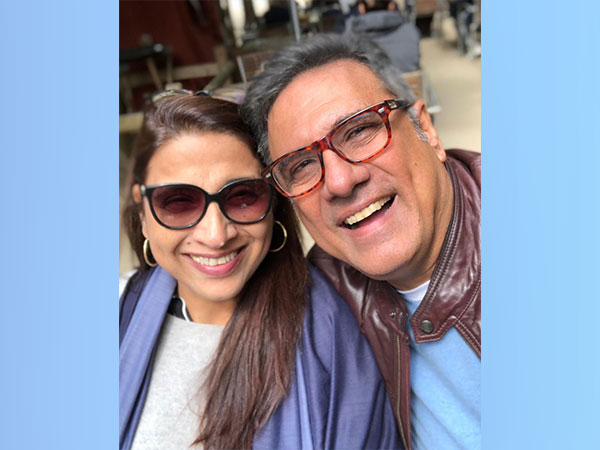 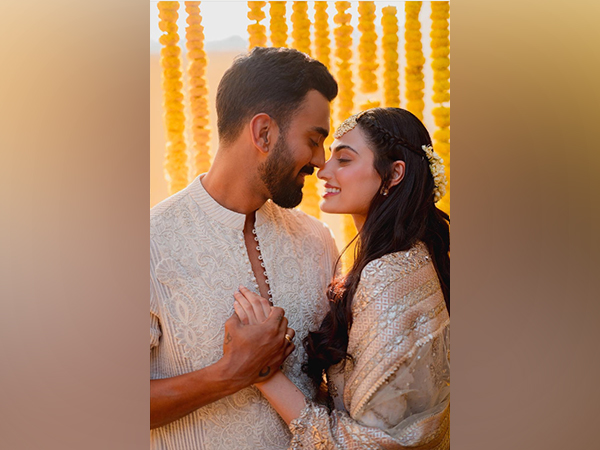 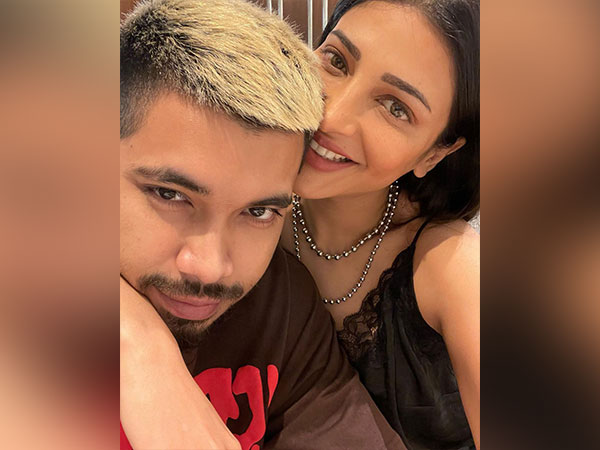 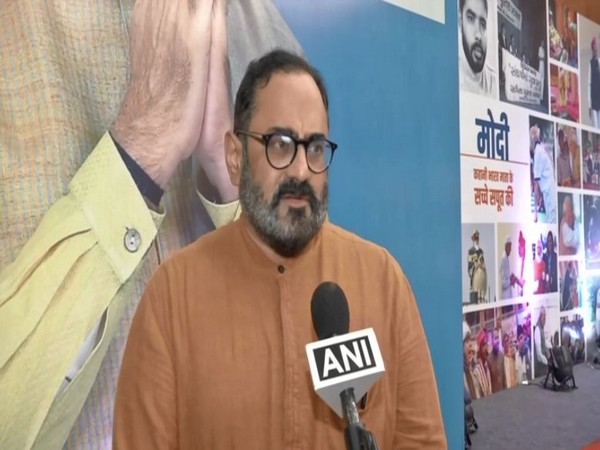 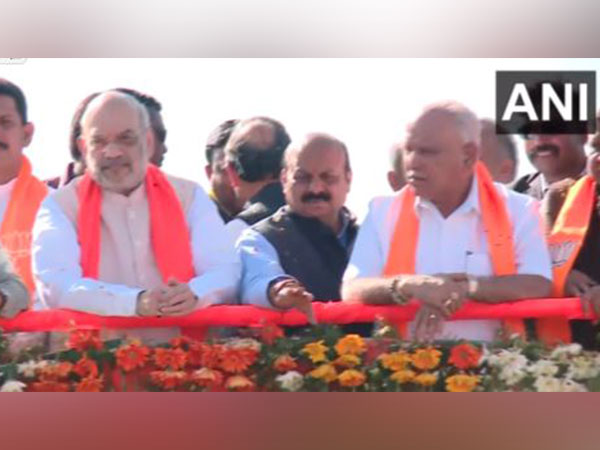 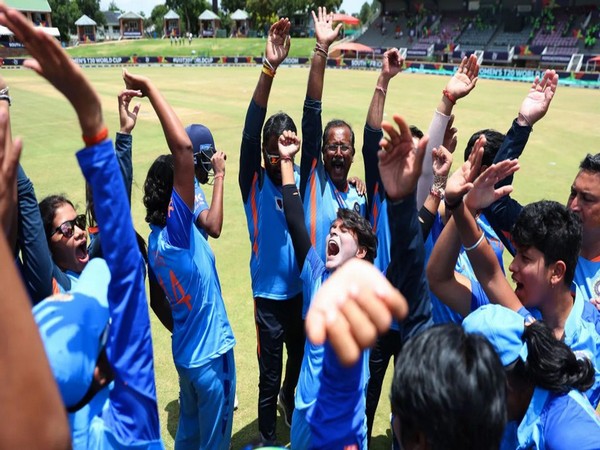 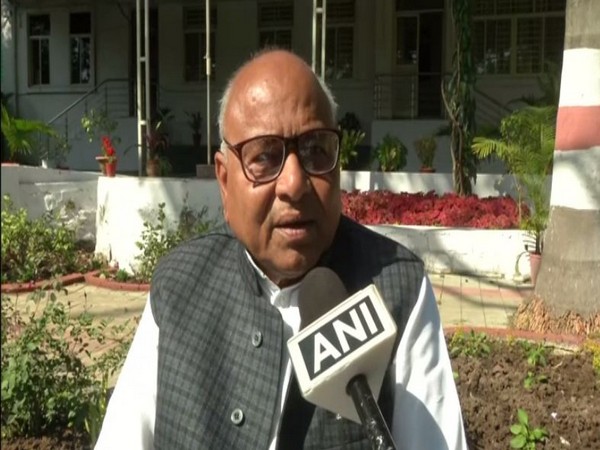 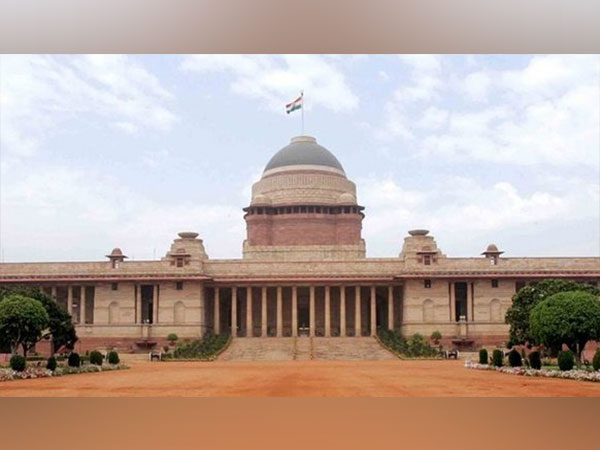 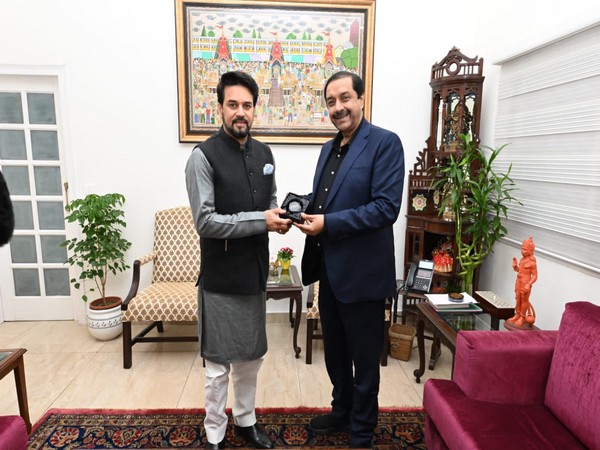 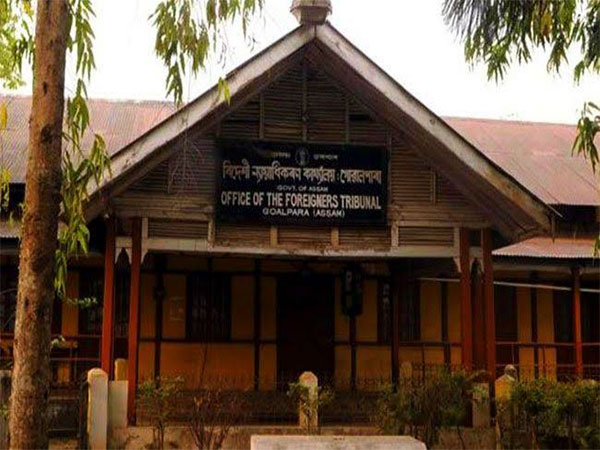 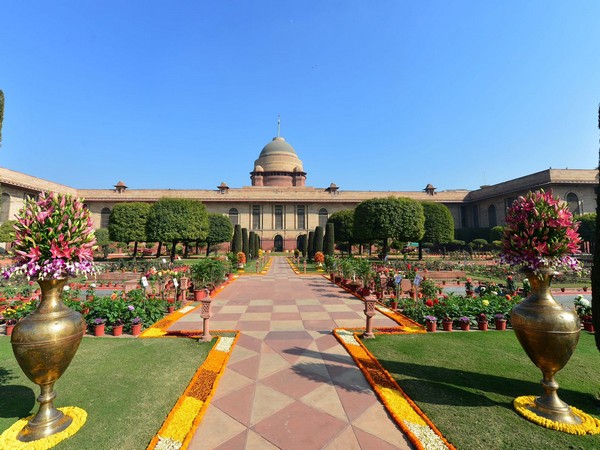