Washington [US], September 14 : Olivia Wilde's directorial 'Don't Worry Darling' starring Harry Styles, Florence Pugh, and Chris Pine in lead roles will release in September next year.
Olivia took to her Twitter handle to announce September 23, 2022, is the theatrical release date of the upcoming New Line and Warner Bros. produced movie.
Olivia has donned triple hats for the thriller movie. Apart from directing, she is also serving as an actor and producer for the film.
The cast also includes Florence Pugh, Harry Styles, Chris Pine, Gemma Chan, KiKi Layne, Sydney Chandler and Nick Kroll.
Set in the 1950s, 'Don't Worry Darling', revolves around the story of an unhappy housewife and her discovery of a disturbing truth about her husband.
As per The Hollywood Reporter, producing along with Olivia Wilde are Roy Lee and Miri Yoon and Katie Silberman. Silberman has also written the screenplay based on a speculative script by Shane and Carey Van Dyke. 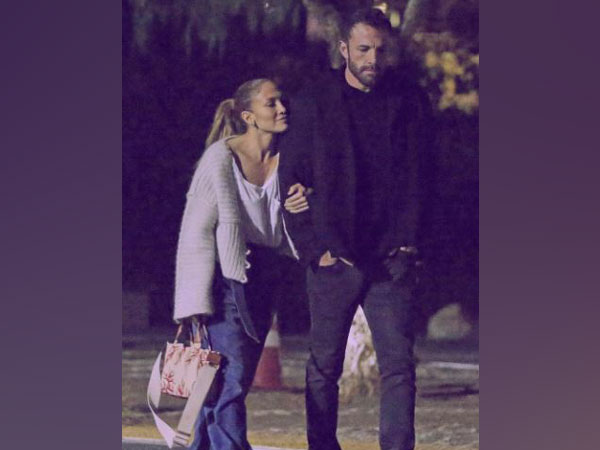 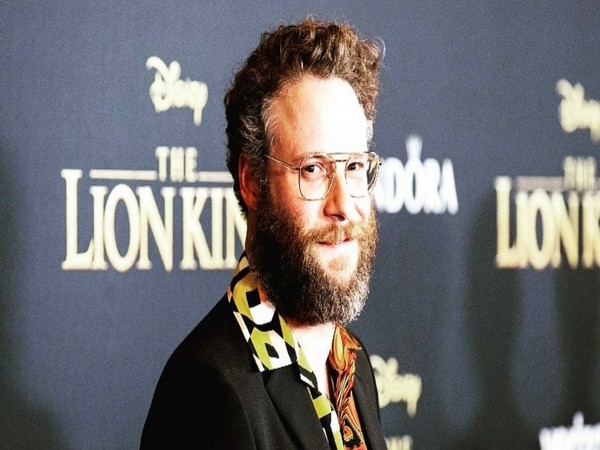 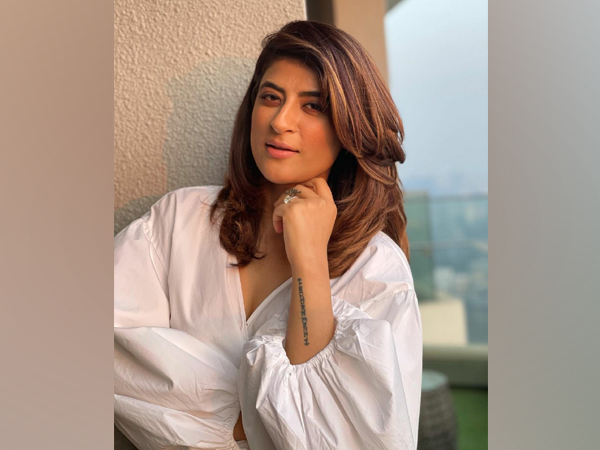 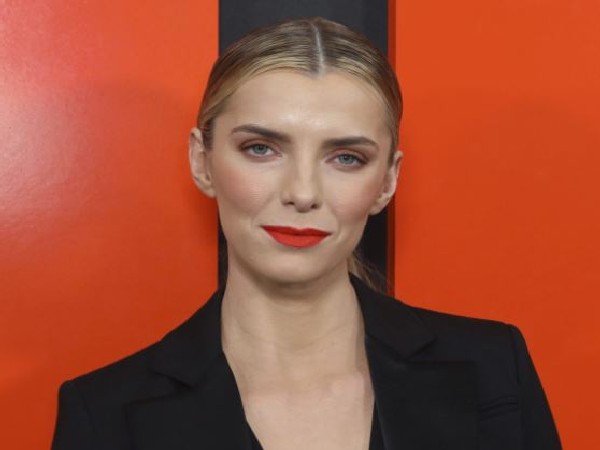 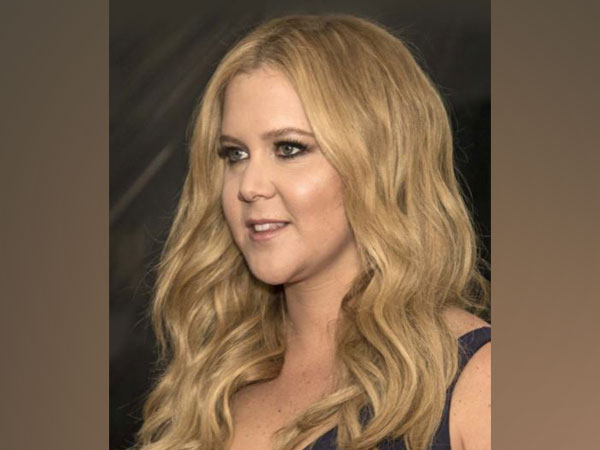 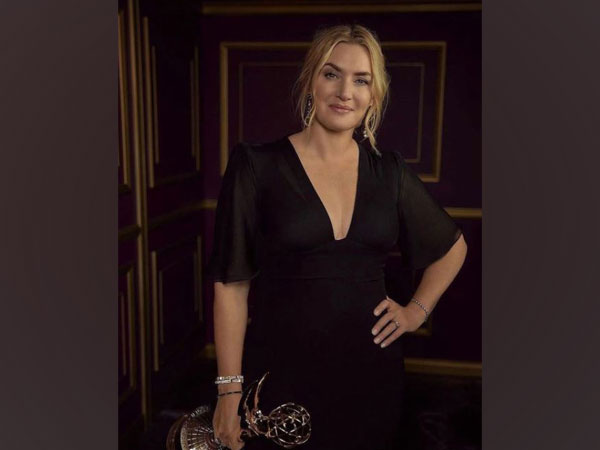 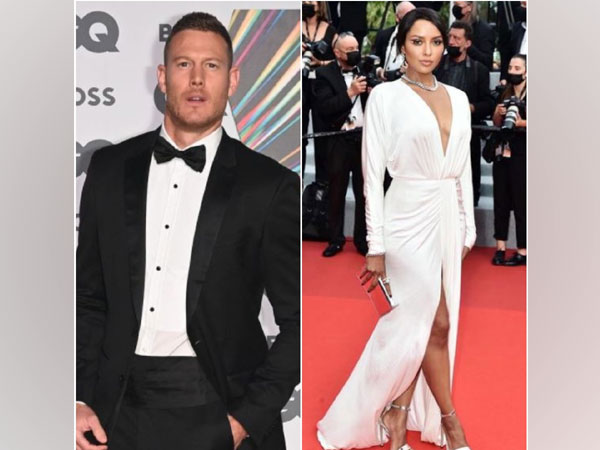 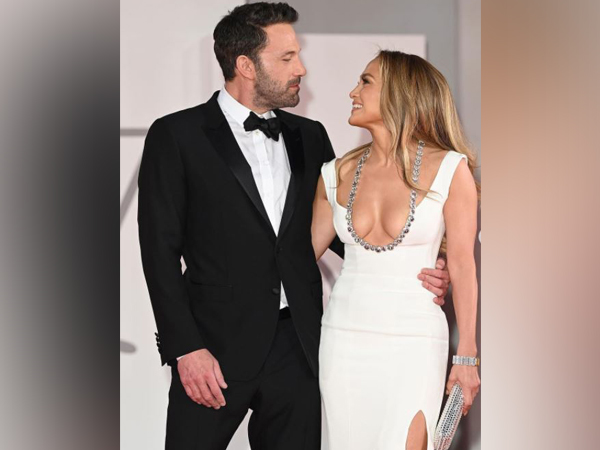