Hyderabad (Telangana) [India], November 24 : Haryana Steelers are set return to action in the Pro Kabaddi League Season 9, when they face off against Patna Pirates, here at the Gachibowli Indoor Stadium in Hyderabad, on Friday. The JSW Sports-owned franchise are currently placed 10th on the League table with 36 points, with five wins on the board.
With just one win in five, the Steelers will be keen on picking up a positive result against the Pirates, who are placed seventh in the League. Steelers defender Jaideep said that his side remain positive, despite their recent run of form.
"We are aware that Patna have lost a few games, but irrespective of how they have been playing, we have to concentrate on ourselves. If we apply ourselves properly and execute our strategies well, I am sure that we can pick up a good result. We have been practicing well over the last few days and have been ironing out a lot of errors," said Jaideep.
Pirates raider Sachin, who has 144 points in 15 matches so far, will be the biggest threat to Haryana going into the match. Jaideep opened up on how Coach Manpreet Singh plans to counter the threat he posed and expressed confidence in the Steelers' defensive unit.
"We are aware that Sachin has been performing well in every match, and have watched a lot of his videos to see his strengths and his weaknesses. We are analysing those videos and we are working on our practice sessions on them and we will continue to work on it," the Steelers defender said.
Manjeet and K. Prapanjan were the star performers for the Steelers in their last outing, with the duo picking up a cumulative 16 points against Delhi. Jaideep insisted that while the Steelers' strength has always been their defensive unit, the raiders have also been doing good work over the past few games.
"Our defence has held well over the last few games, and we know that once our raiders hit top form, the results will start coming again. Manjeet and Prapanjan performed well in the last two games and we are confident that they will be able to continue that against Patna as well," Jaideep said.
Action between the Steelers and Pirates gets underway at 9.30 PM on Friday and will be telecast live on the Star Sports Network and Hotstar. 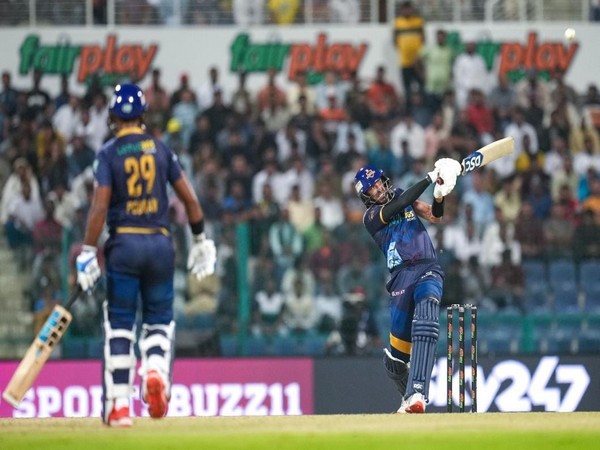 It was a brilliant show from Deccan Gladiators who had to win the Eliminator against Team Abu Dhabi and then beat Samp Army in the second qualifier on Saturday to reach the final. By winning the final through disciplined cricket, they recorded three victories in a row to display their might in cricket's shortest format. 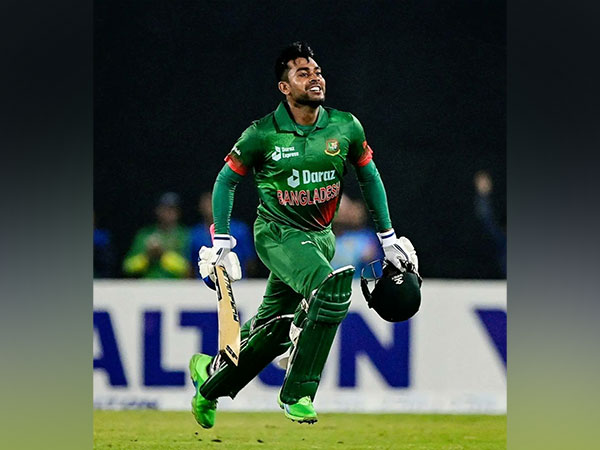 Bangladesh team were doing well at one stage when there was a partnership between captain Litton Das and Shakib Al Hasan. When these two were batting then Bangladesh were 95/3 but after Shakib's wicket the hosts' batting fell like nine pins reducing them to 136/9 from there on Miraz played an unbelievable knock of 38 off 39 balls and remaining unbeaten right till the end hitting four boundaries and two sixes. 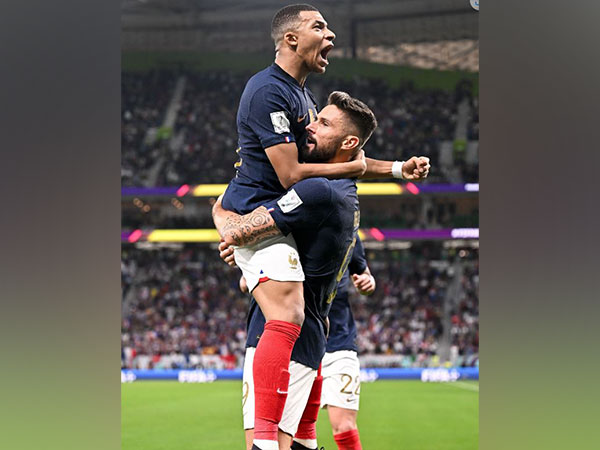 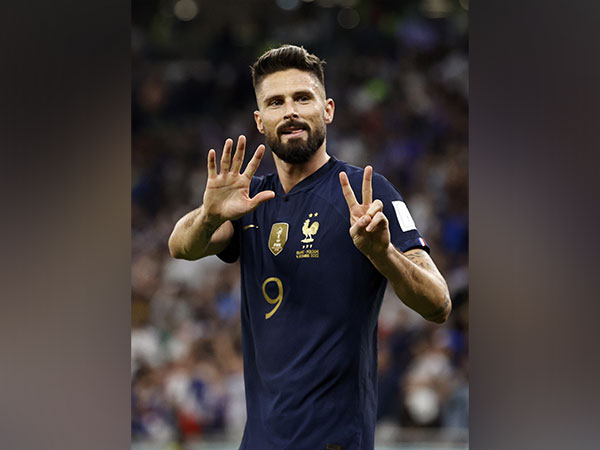 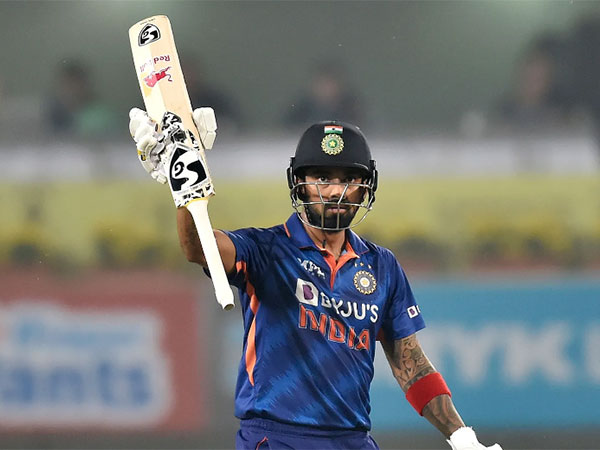 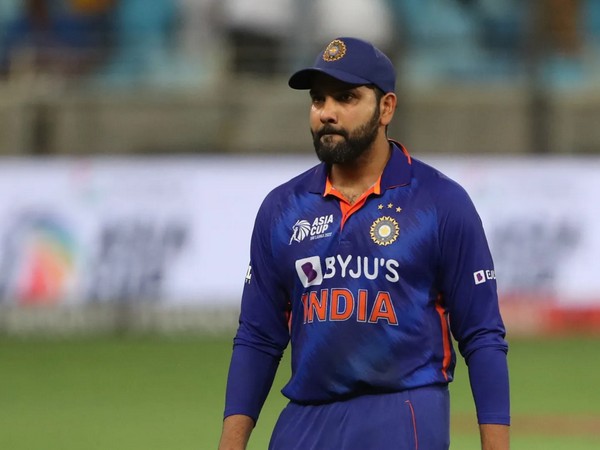 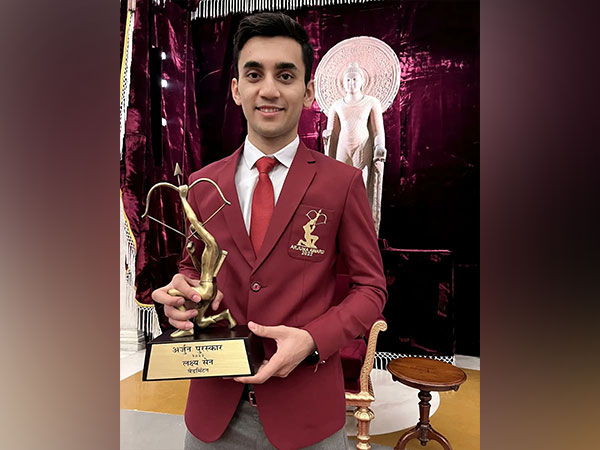 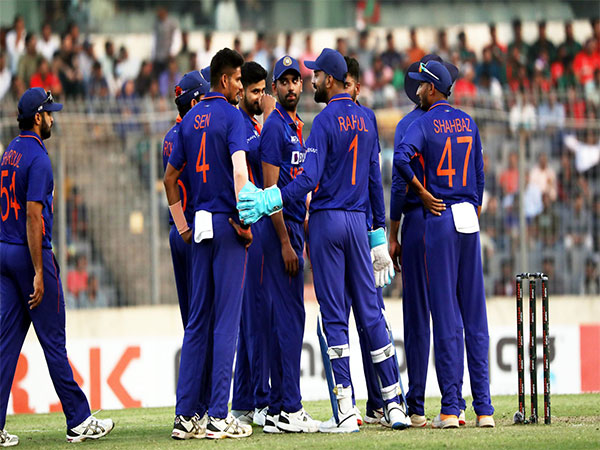 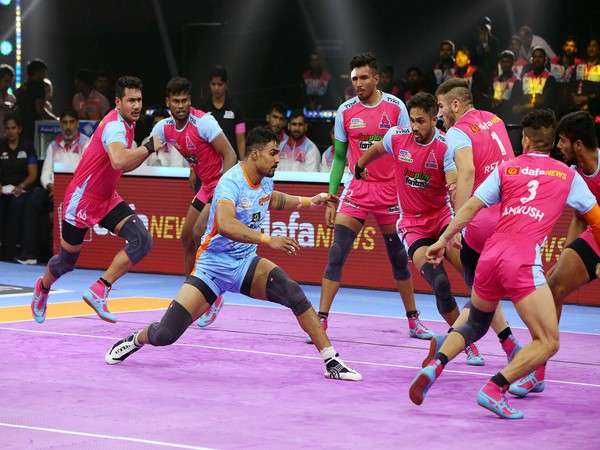 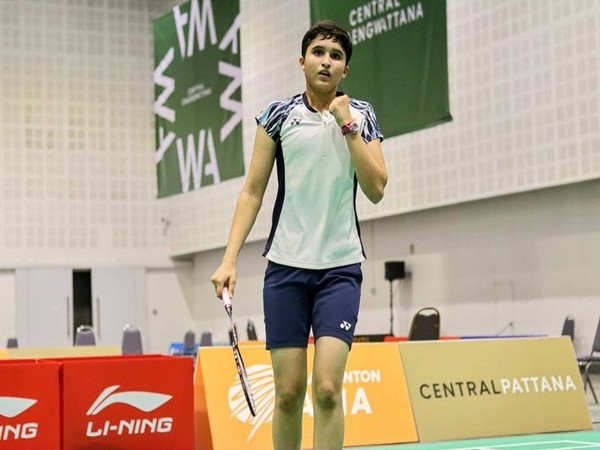 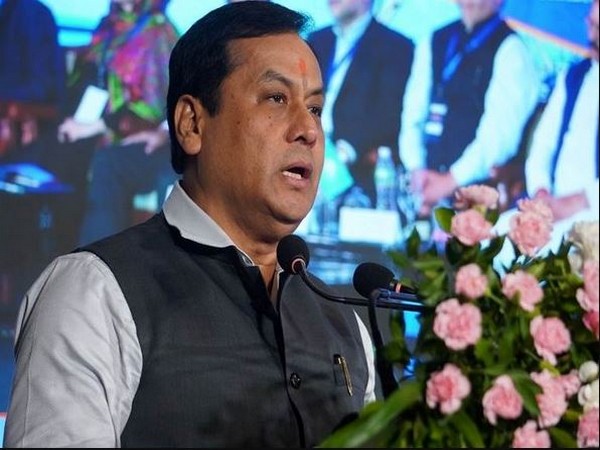 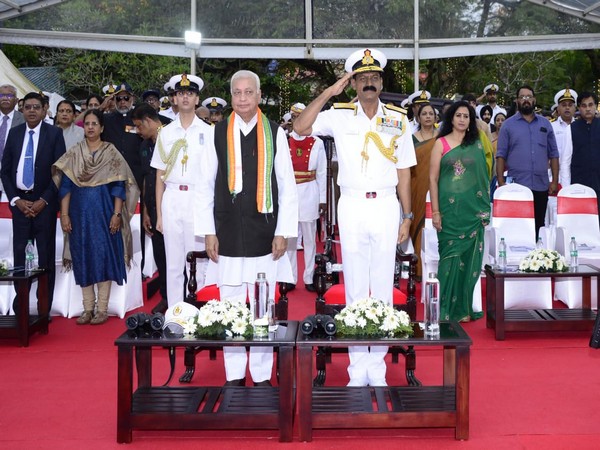 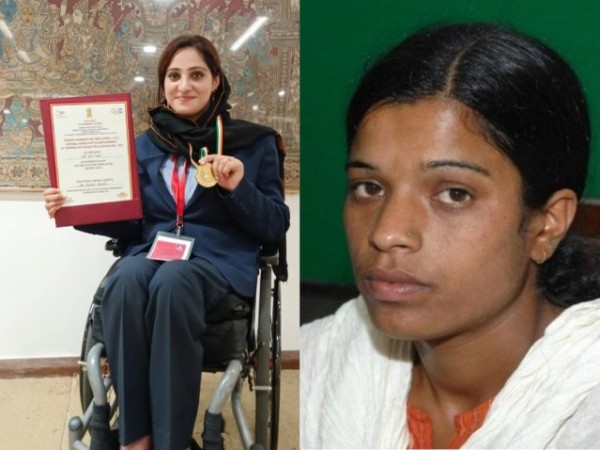 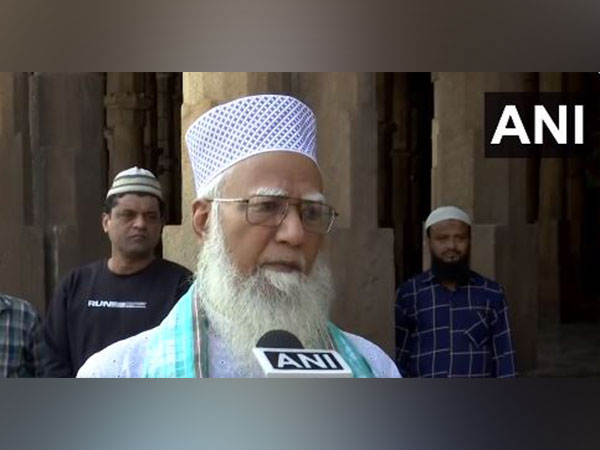