Washington [US], September 23 : Singer-songwriter Shawn Mendes is set to release an original song from the upcoming movie 'Lyle, Lyle Crocodile' which also has tracks from musicians Elton John and Stevie Wonder.
According to Variety, Mendes, who has voiced the film's titular character, also revealed that next Friday, he will be sharing one of the original tracks he wrote for the set titled 'Heartbeat'.
He is credited on eight tracks on the list and is also joined by co-stars Constance Wu and Javier Bardem, as well as Anthony Ramos. The full soundtrack will be available for streaming on the film's official premiere date, October 7.
Based on Bernard Waber's 1965 children's book, the Will Speck and Josh Gordon film follows Lyle the crocodile as he navigates New York. After the Primm family moves into their house on 88th Street, Mrs Primm, played by Wu, is shocked to find the singing crocodile in her bathtub.
Eventually, the crocodile makes friends with her son Josh (Winslow Fegley) and his owner Hector P. Valenti, played by Bardem, reported Variety.
The trailer of 'Lyle, Lyle Crocodile' has Mendes singing an original song by Benj Pasek and Justin Paul, the acclaimed and award-winning composers behind 'The Greatest Showman', 'Dear Evan Hansen', and 'La La Land'.
In late June, for the film's announcement, Mendes spoke with People magazine and explained he felt "really comfortable" playing voicing Lyle because the crocodile exclusively sings throughout the entirety of the movie. "I was able to do what I do best, plus I relate to his story and his character so much it felt natural," he said, as per Variety. 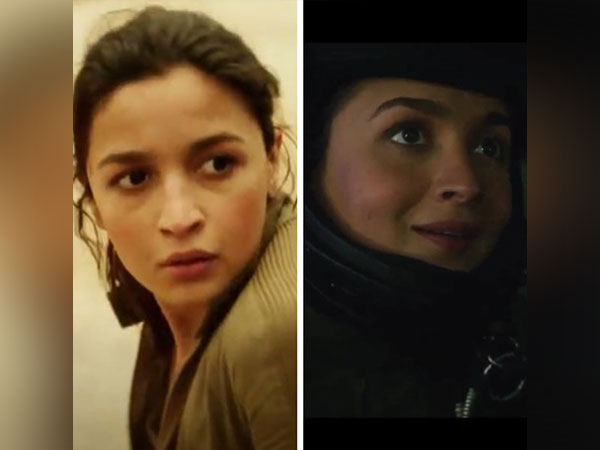 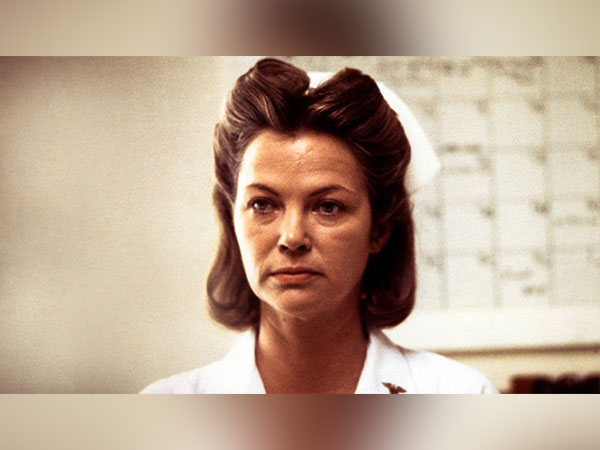 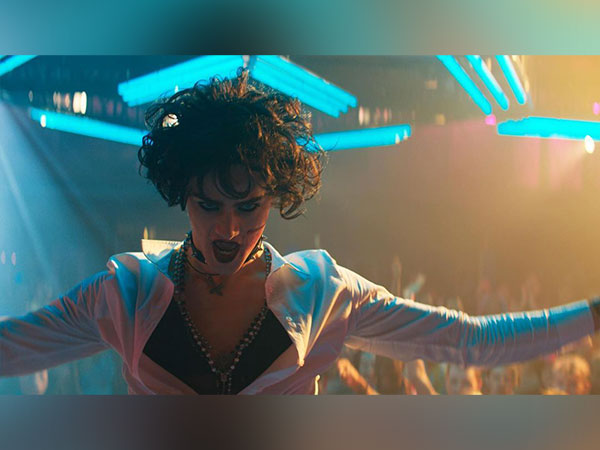 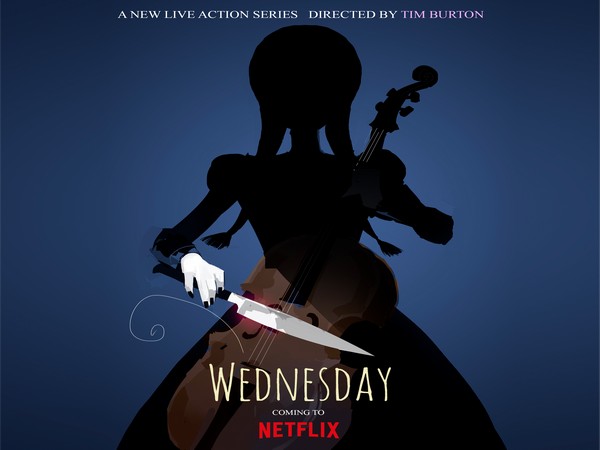 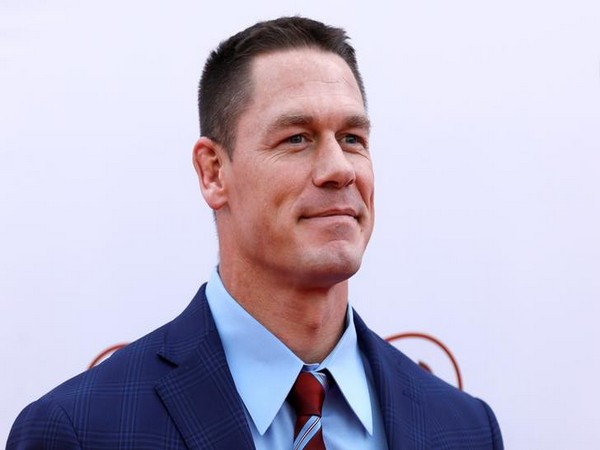 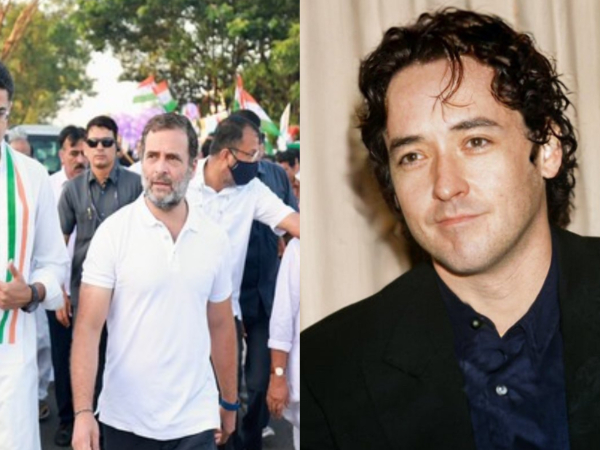 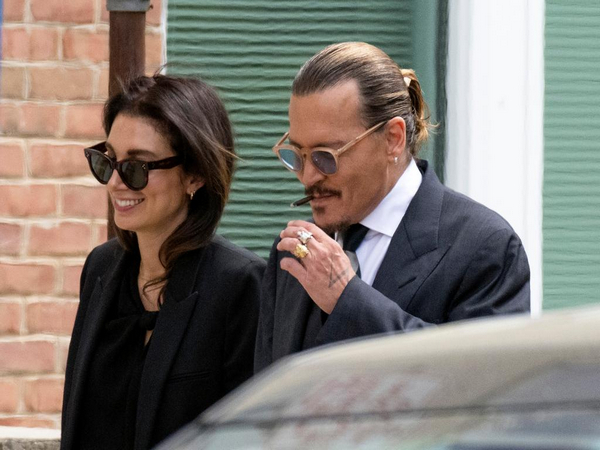 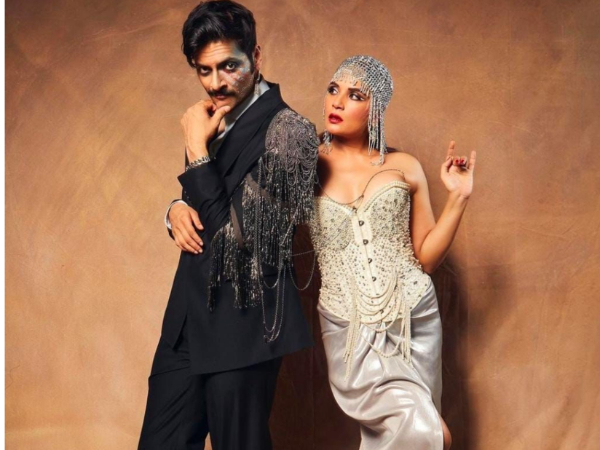