By Vipul Kashyap
New Delhi [India] September 23 : As the T20 World Cup is just around the corner, Sri Lankan great Muttiah Muralitharan said that India have enough spinners in their team and they will play a game-changing role for the Men in Blue on Australia pitches.
Pitches in Australia are often believed to aid the pacers, however, Sri Lanka legend believes that India have enough spinners on their side and they will play a big part in World Cup.
"I have seen their three spinners playing, so I think it's a penalty in Australian conditions as it does not spin much. The spinners will play a big part in World Cup. I think India got enough spinners to bowl on those pitches," Muttiah Muralitharan told ANI.
Talking about who will be the T20 World Cup champion Muralitharan that Australia might win the tournament because the Men in Yellow have an edge as they will play on home soil. The Men in Yellow are the defending champion in the tournament.
"I think anyone can win the World Cup. As the teams are going to compete against each other really hard. Wo will win this tournament has to work really hard. Australia might have a slight edge because they are playing on their home soil," said Muralitharan.
Speaking on Legends League Cricket and how they prepare themselves for the matches, the Sri Lanka legend said, "Nothing much. Because when you are playing international cricket as a professional you train very hard, Now you don't train at all or ball at all. You just come and show your skills in the middle."
"We think we can do well but the body does not allow us sometimes because we all are retired but we try to put effort, it's not that easy in the field," he added.
Sri Lanka clinched the Asia Cup 2022 after defeating Pakistan in the final by 23 runs on Sunday. This was Sri Lanka's sixth Asia Cup title. They have won the title previously in 1986, 1997, 2004, 2008 and 2014. They are the second-most successful team in tournament history next to India, which has won seven titles.
"See I am very happy for the team. They were a very young team and were trying for the last two years to do well. And they did really well in the tournament. I am going to wish them very good luck for the World Cup," he added. 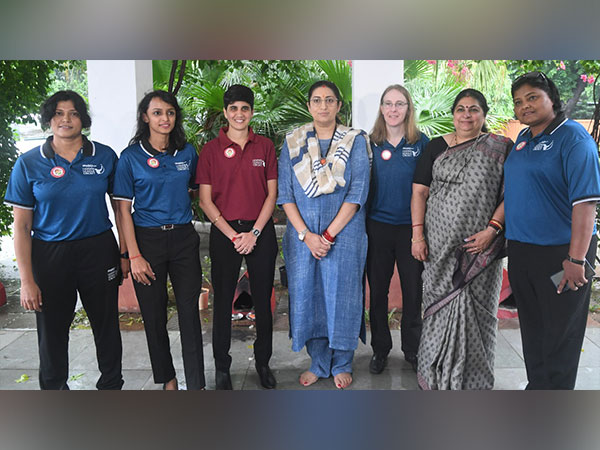 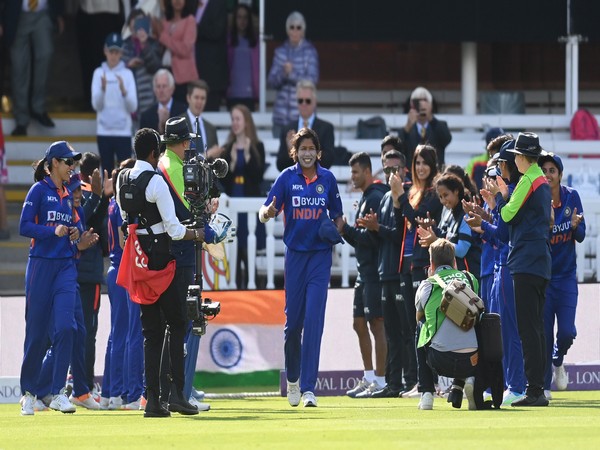 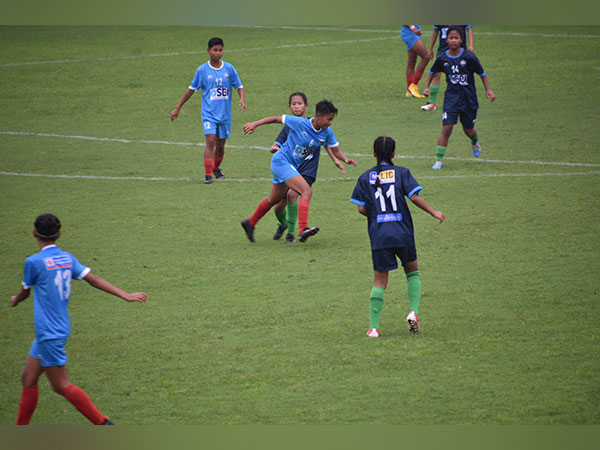 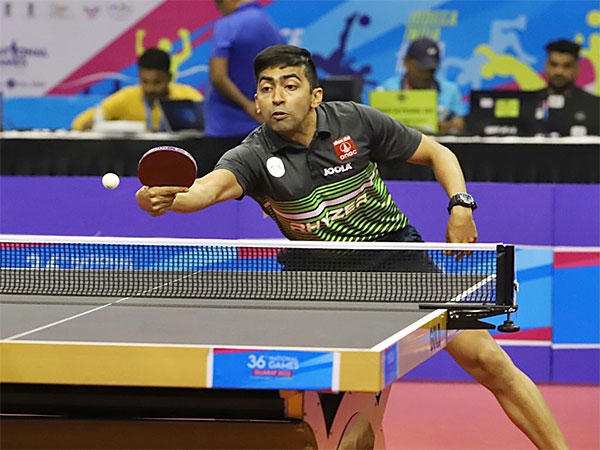 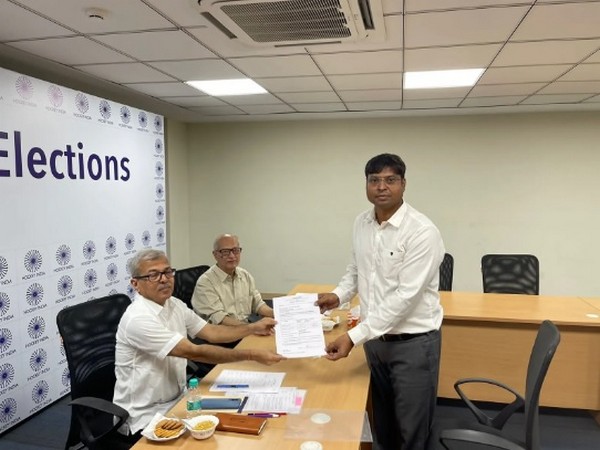 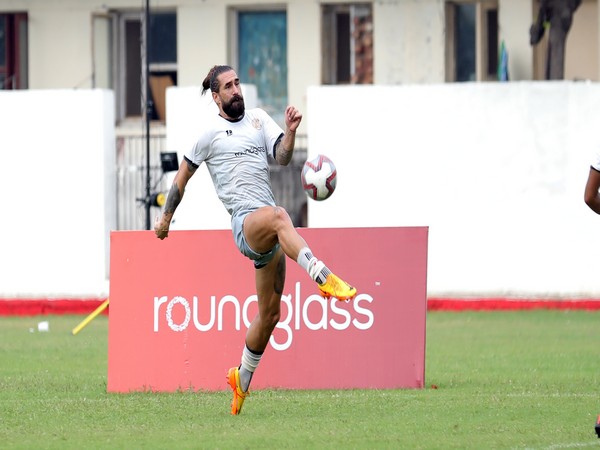 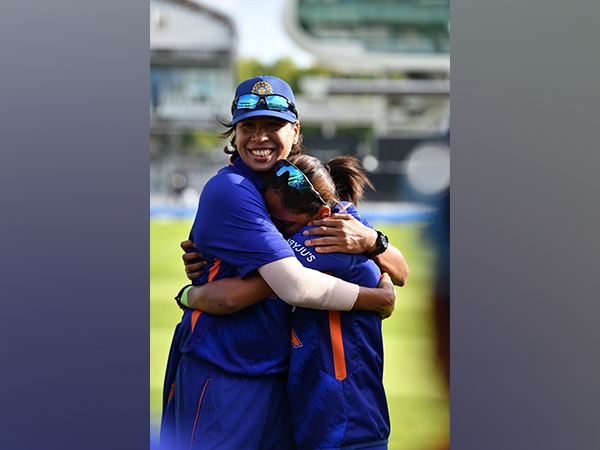 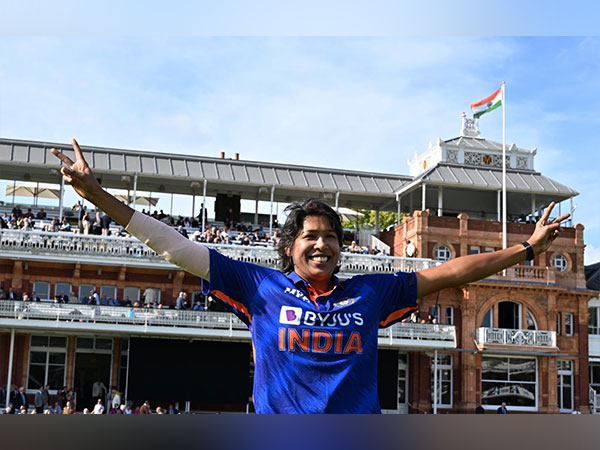 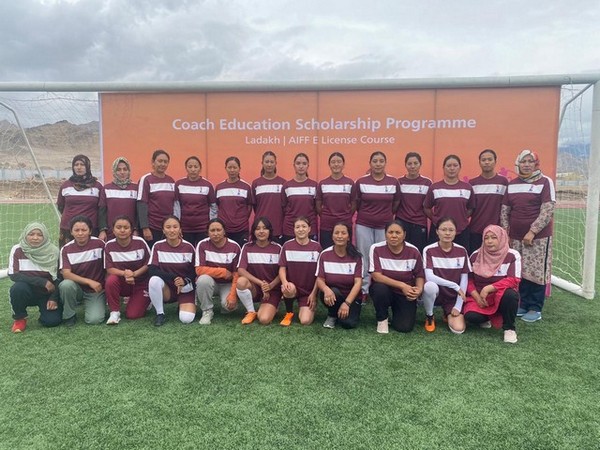 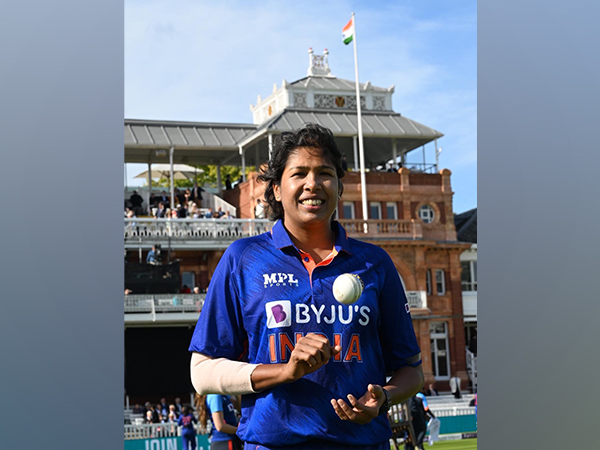