Bengaluru (Karnataka) [India], November 26 : Congress party's candidate for Bengaluru central legislative council is a billionaire, who was once a scrap dealer and has now declared assets of Rs 1,744 crore.
Yusuf Sharif who goes by the name 'Gujari Babu' and 'Scrap Babu', claims that his luck changed after he found 13 kg gold by chance in early 2000 after he won the bid of 21 scrap tanks in Kolar Gold Fields (KGF).
Later, Sharif claimed that he used that money to buy properties along with factories through Government and court auctions, which changed his life.
Sharif has two wives and five children with movable Assets of 97 crores and immovable Assets worth rupees 1,643 crores in their name.
As per the declaration by Sharif his first wife has movable properties worth Rs 98 lakh and Rs 1.30 crore of immovable assets. His second wife has Rs 32.22 lakhs of movable assets.
Speaking to ANI Yusuf Sharif said that he has seen poverty and has also seen riches. Now, he wants to give back to society and that is the reason why he is joining politics.
Sharif claimed that his family has been associated with Congress for many years and he has been following DK Shivakumar for the last 20 years.
Earlier, Sharif's house was searched by the Income Tax Department over the allegation of tax evasion of 13.43 crores after his Rolls-Royce car was seized by the RTO officials, which he bought from Amitabh Bachchan, for road tax violation in August 2021.
Yusuf has joined Congress leader Priya Krishna who declared Rs 1,020 crores assets in 2018 assembly polls, BJP MLC Nagraj who declared Rs 1,010 crores and Congress President DK Shivakumar with Rs 841.72 crores declared in 2018 assembly polls as some of the richest candidates in Karnataka politics.
There Legislative Council polls will be held on December 10 in which 99,062 people will cast their votes. 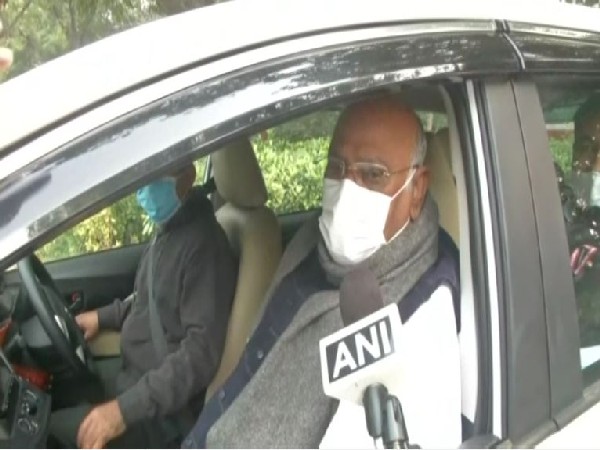 New Delhi [India], November 28 : Ahead of the Parliament's winter session, Leader of Opposition in Rajya Sabha Mallikarjun Kharge on Sunday expressed hope that all opposition parties will come together to speak in the interest of the people. 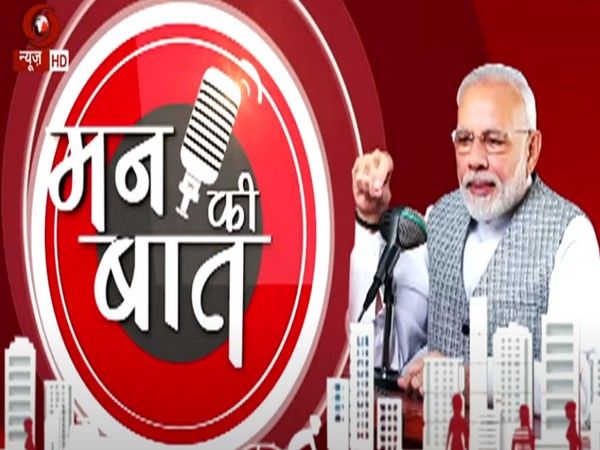 New Delhi [India], November 28 : Prime Minister Narendra Modi on Sunday lauded the armed forces noting that the 50th-anniversary celebrations of India's victory over Pakistan in the 1971 war will take place next month. 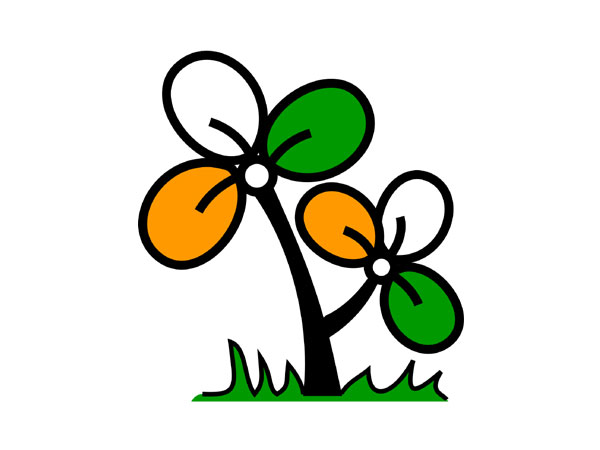 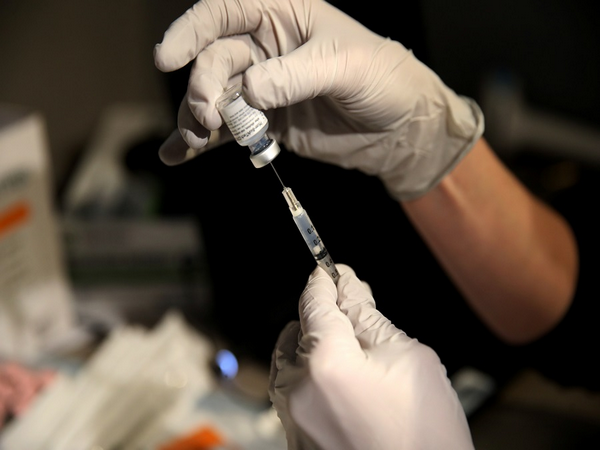 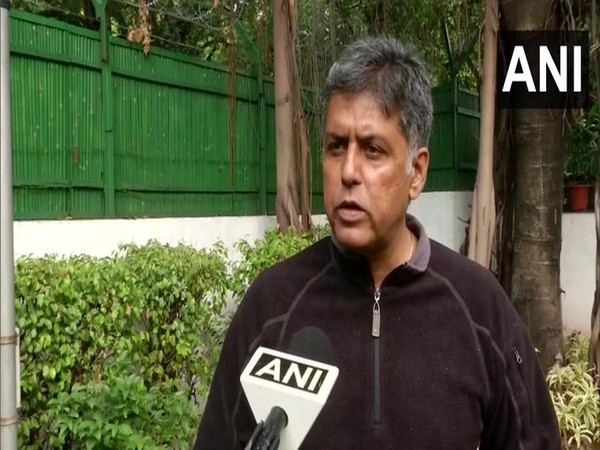 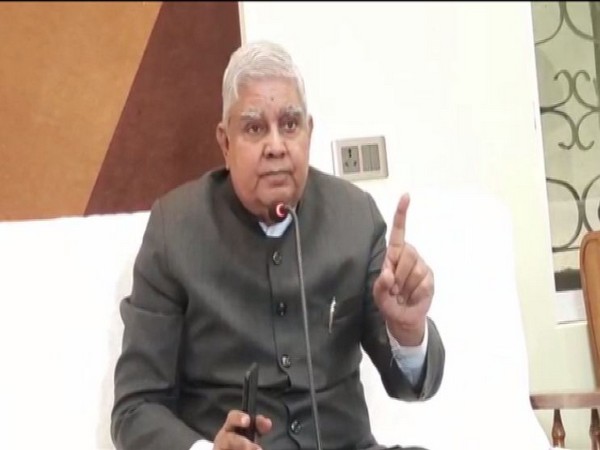 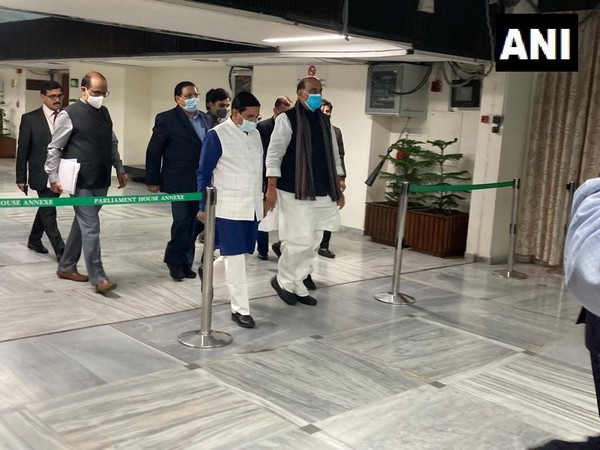 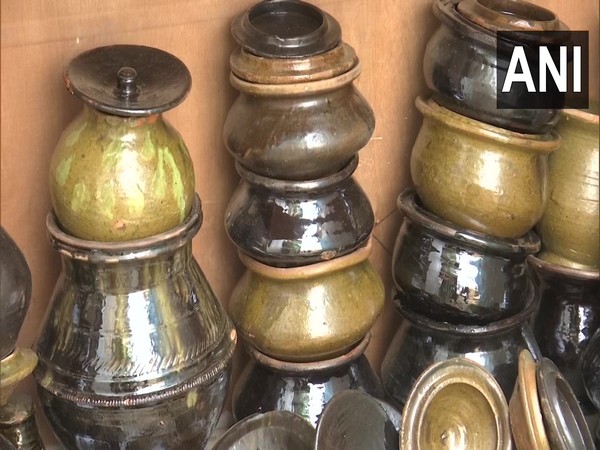 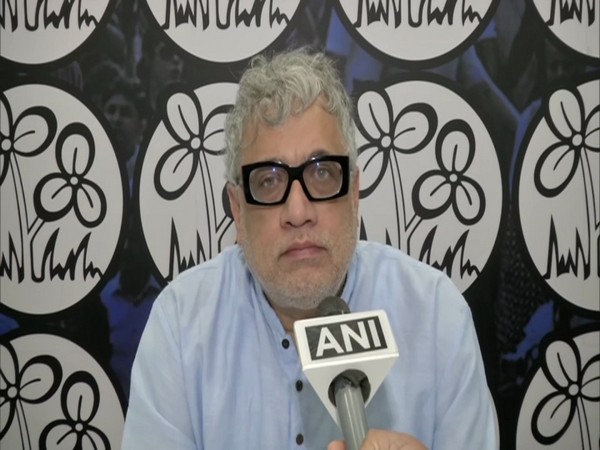 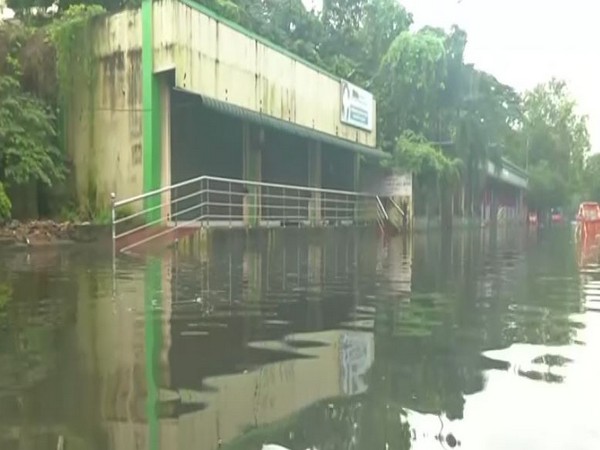 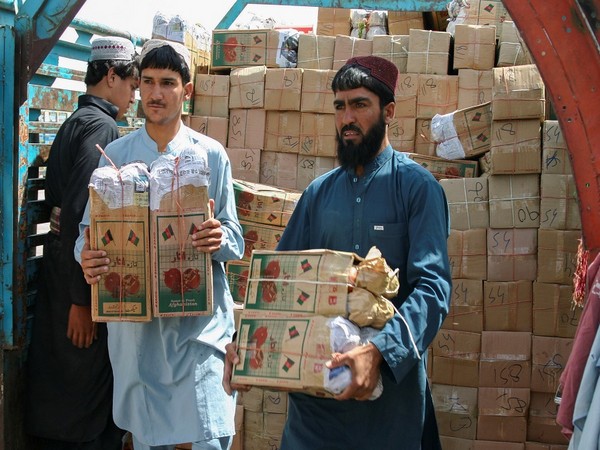 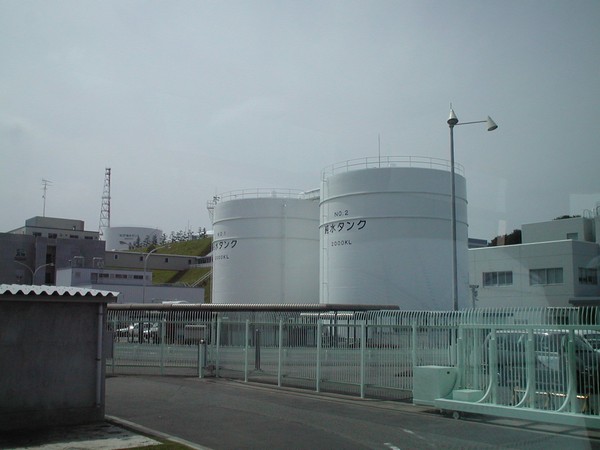 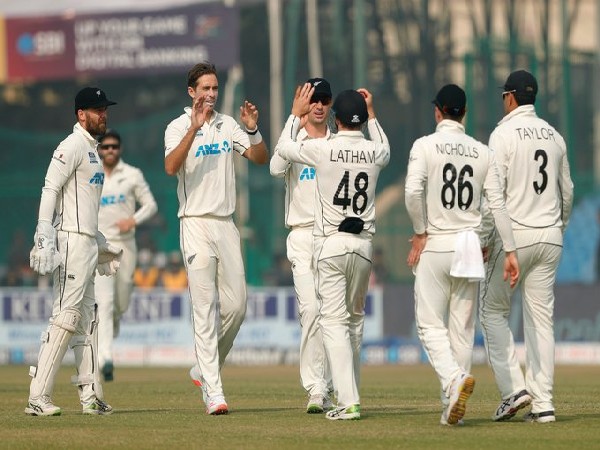 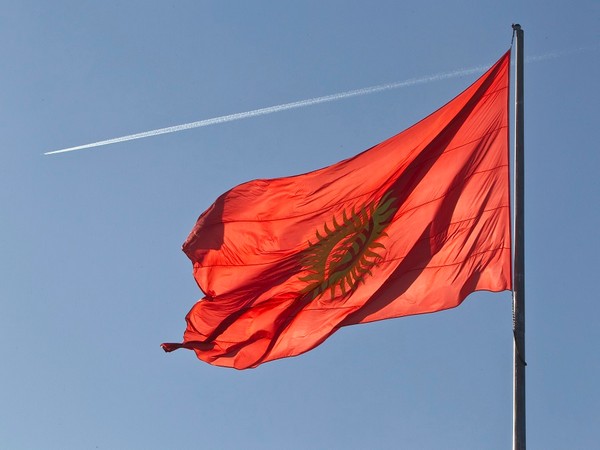